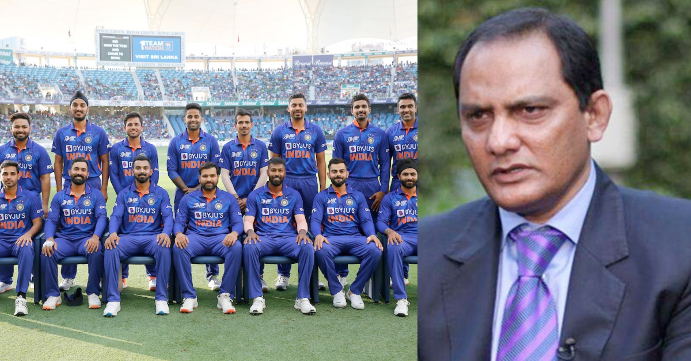 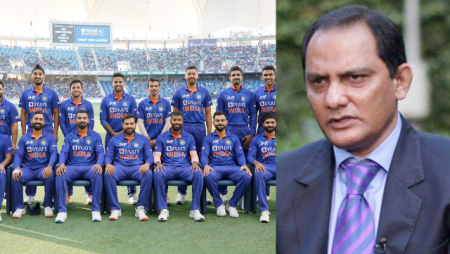 The BCCI selectors named a 15-man Indian cricket squad for the T20 World Cup in Australia, which begins in mid-October. In addition, The selectors have chosen a tried and tested squad of seniors who recently competed in the Asia Cup tournament. Three specialist spinners, four pacers, two wicketkeeper batters, five specialist batters, and also allrounder in Hardik Pandya have been named to the squad. While batter Deepak Hooda can be an effective spinner, left-arm spinner Axar Patel can also bat late. All eyes are also on Rohit Sharma’s team to end India’s nine-year wait for an ICC Trophy.

Former Indian cricket team captain Mohammed Azharuddin. On the other hand, felt that Shreyas Iyer and Mohammed Shami should have been included in the 15-man squad. In addition, The pair along with Ravi Bishnoi and Deepak Chahar, have been designated as “standby players” for the T20 World Cup.

Moreover, Batter Iyer has appeared in 46 Twenty20 Internationals and scored 1029 runs at a strike rate of 136.65. Also Shami, a veteran pacer, has played 17 T20Is and taken 18 wickets. Both players have been also standouts in the Indian Premier League.