Mohammad Hafeez is expected to play in the Dhaka Premier League in 2022. 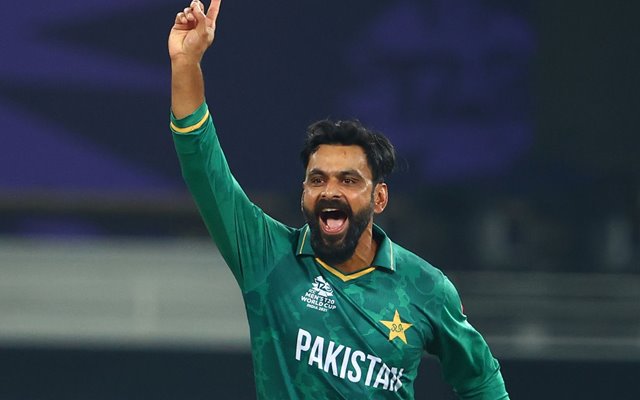 Mohammad Hafeez expect to play in the Dhaka Premier League in 2022. Hafeez last seen in action during the PSL 2022, where he was instrumental in Lahore Qalandars winning their first title.

The Dhaka Premier League (DPL) 2022 will take place from March 15 to April 28. With 11 teams competing in the tournament organized by the Bangladesh Cricket Board (BCB). While Hafeez will participate in the competition, it is unclear whether he will be available for the entire duration.

According to Cricket Pakistan, the 41-year-old will travel to Bangladesh on March 15 to compete in the upcoming Dhaka Premier League. According to reports, the former Pakistan captain will be in the country for three weeks and will represent Mohammedan Cricket Club

Mohammad Hafeez is expected to play in DPL2022

Hafeez last seen in action during the PSL 2022. Where he help Lahore Qalandars win their first title with outstanding all-round performances in the final. While he hit the winning run with the bat, the veteran also shone with the ball in hand.

In fact, he named Player of the Match as the Lahore Qalandars won the match by 42 runs. Hafeez continued his superb run in the second innings, finishing with figures of 2/23 from four overs at an economy of 5.8 after scoring 69 runs off 46 deliveries, including nine fours and a six.

The ‘Professor’ played his final international match against Australia in the T20 World Cup 2021 semifinals.

Also Read: Sachin Tendulkar: How an internet sensation youngster found up practicing with cricket the legend.