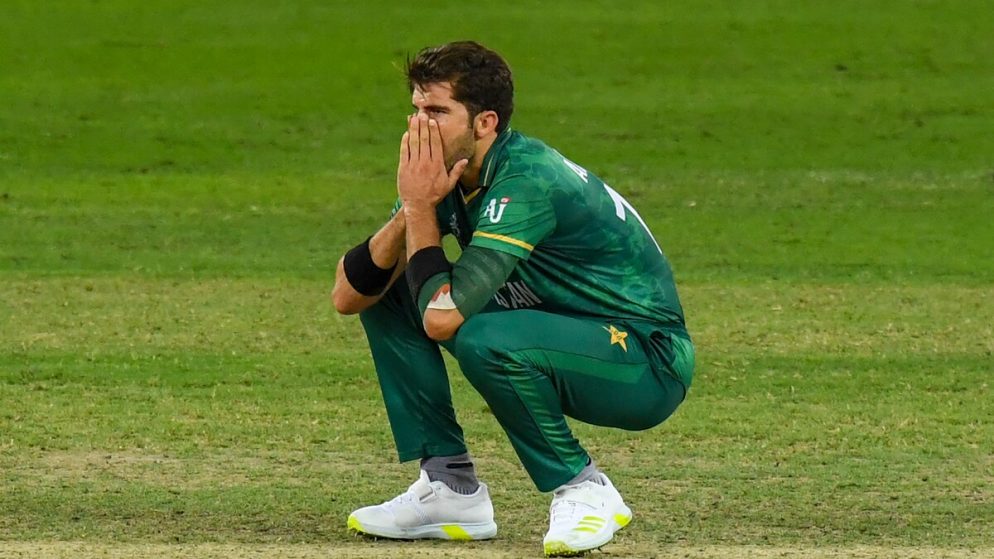 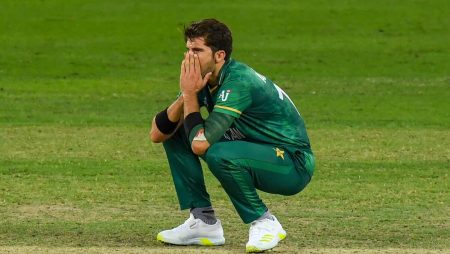 One of Pakistan’s main concerns heading into the 2022 T20 World Cup, which begins in October, is star pacer Shaheen Shah Afridi’s fitness. The left-arm seamer injured his knee while fielding in the first Test against Sri Lanka in July. Despite accompanying the squad to both the Netherlands and the UAE, the injury kept him out of the second Test against Sri Lanka and the subsequent ODI series in the Netherlands, as well as the ongoing Asia Cup in the UAE. The Pakistan Cricket Board (PCB) announced on Monday that Shaheen would travel to London for additional treatment and rehabilitation in the hopes of being fit for the World Cup.

Former Pakistan all-rounder Mohammad Hafeez criticized the PCB’s handling of Shaheen Afridi. Claiming that he should have been sent for proper treatment. As soon as the board learned of the severity of his injury.

Also Visit: India and Pakistan were fined for slow over-rates during an Asia Cup match.

“My issue with Shaheen is that he is not only a product of Pakistan, but of the entire world. The entire world wants to see him. We must provide proper care for him “Hafeez stated this in a video he posted on Twitter.

“There was an official post about what I read and heard over the last few days. So I believe wasting this time period of 4 weeks, 6 weeks, or 8 weeks – since the time he was injured – is a criminal act “He continued, saying

“We need to look after a product like Shaheen, who is not just Pakistan’s but the world’s, and we have more such cricketers who have a global fan base. This is why I believe they have finally realized and sent him to England “Hafeez went on.

“I believe they should have made this decision when he was first injured. They should have resolved their findings immediately and sent him to the best rehab facility in England or elsewhere “He stated.

Also Read: Hardik Pandya and Rashid Khan have risen to the top of the ICC T20I player rankings.