Mitchell Marsh ruled out of the remaining ODIs against Zimbabwe 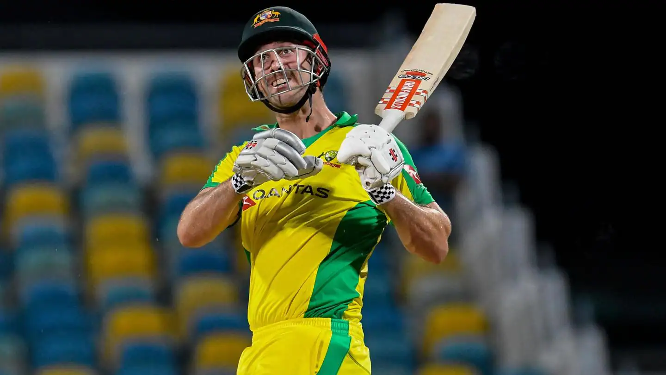 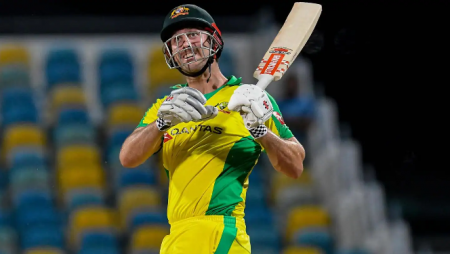 Mitchell Marsh ruled out of the remaining ODIs against Zimbabwe. Marsh is set to make his T20I debut against India.

Mitchell Marsh, Team Australia’s star all-rounder. Ruled out of the remaining matches against Zimbabwe due to minor ankle soreness. With wicketkeeper Josh Inglis replacing him in the squad. On August 31, the Men in Yellow will face Zimbabwe in the second match of the Cricket World Cup Super League series (Wednesday).

Concerning Marsh’s performance in the first ODI against Zimbabwe, the right-arm pacer bowled six overs, claimed one wicket, and spent 22 runs. He couldn’t do much batting, as he was bowl out for just two runs by Ryan Burl.

Mitchell Marsh will make his comeback against India in the T20I series.

While Marsh will miss the final two matches. He is expect to be fit for the upcoming T20I series against India and the T20 World Cup in Australia in 2022.

“With the focus on the upcoming T20 World Cup. Which will be played in Australia later this year, the focus will be on giving Marsh ample time to recover. ” Cricbuzz quoted Steve Smith as saying.

Smith told reporters on Tuesday, “He’s been playing some good white-ball cricket recently. ” ” He was a big part of the way we set up our team the other day with bulk allrounders. It’s disappointing for Mitch, but there’s some pretty important stuff coming up. He was a big part of our T20 World Cup campaign last year, and I’m sure there are big plans for him this year. The priority is to get him right for that.”