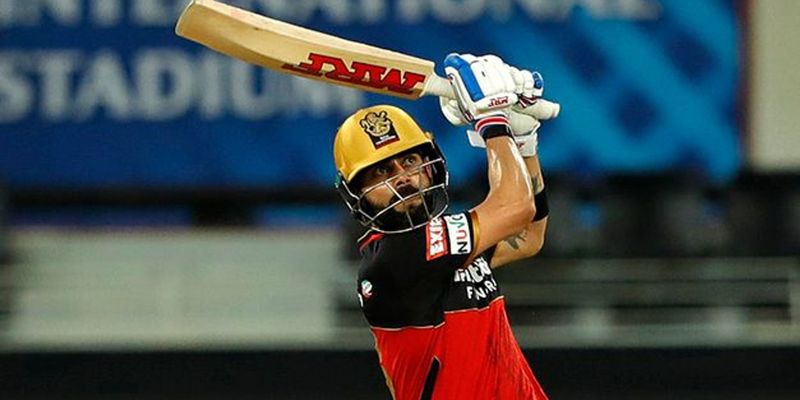 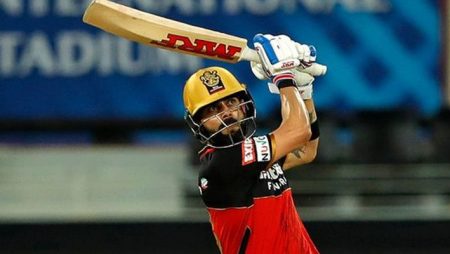 Faf du Plessis name as the new captain of the RCB, just 2 weeks before the IPL 2022 season begins on March 26. He will succeed Virat Kohli, who led the franchise for nine seasons from 2013 to 2021.

Meanwhile, RCB’s Director of Cricket Operations Mike Hesson has praised Kohli’s leadership contributions to the franchise. Simultaneously, Hesson stated that both Virat and the team’s former batting great AB de Villiers have recommended Faf du Plessis as the next captain.

Also Visit: Mohammad Hafeez is expected to play in the Dhaka Premier League in 2022.

Mike Hesson: Virat Kohli As RCB captain, Virat has given his all to this franchise

“As a captain, Virat has given his all to this franchise. He has poured out his heart and soul. When you resign from a position, it is obvious that you want a break. “He wants to enjoy his time at RCB as a senior player and batsman, and we are very respectful of that,” Hesson said at the RCB Unbox event.

“Just because the situation within here has changed does not mean that the situation in terms of him wanting to come and win games for RCB has changed.” We discussed the leadership options with Virat, and Faf was someone he was very excited about. “I’ve also asked AB de Villiers for his thoughts,” he added.

Despite being the second-highest run-getter of the 2021 edition, having amassed 633 runs from 16 matches and playing an important role in CSK’s fourth IPL triumph, the veteran South African batter release by the defending champions Chennai Super Kings.

He signe for INR 7 crore by the three-time finalists at the IPL 2022 mega auction last month. He will now be expected to lead the Bengaluru-based franchise to previously uncharted heights as they seek their first Indian Premier League title. On March 27, the Royal Challengers Bangalore will face the Punjab Kings in Mumbai.