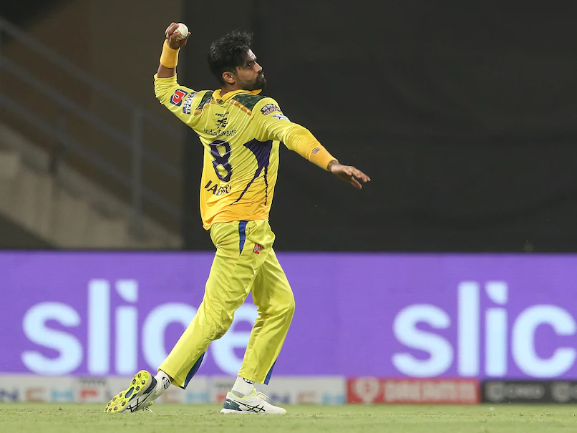 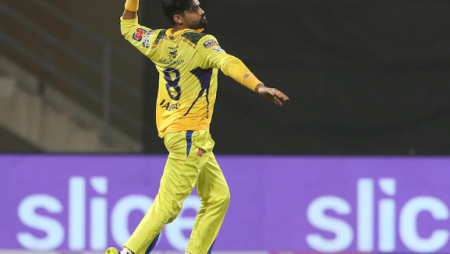 Ravindra Jadeja’s Indian Premier League (IPL) 2022 campaign was cut short on Wednesday when the former Chennai Super Kings captain was ruled out with a rib injury. However, things may not be as simple as they appear. According to reports, the four-time champions CSK have unfollowed Jadeja on Instagram due to an alleged rift between the two parties. Previously, CSK had a captaincy change mid-season after losing six of their first eight matches under skipper Jadeja. Later, MS Dhoni took over the mantle from him.

Also Read: David Warner to Play “Female Role” in Next Reel Here’s What He Said

With Jadeja out of the IPL 2022, former England cricket team captain Michael Vaughan’s Claim Ravindra Jadeja’s time with CSK may be coming to an end.

“Going forward, Jadeja’s position in Chennai must be called into question. We’ll have to wait and see if he was injured as a result of the captaincy or if he had a bit of a falling out. But there has to be some doubt about whether Jadeja’s time in Chennai is coming to an end. Everything comes to an end. Sometimes a change is beneficial to both the player and the franchise.”

CSK announced in a statement on Wednesday: “Ravindra Jadeja suffered a bruised rib and was ruled out of the Chennai Super Kings’ match against the Delhi Capitals on Sunday. He was under medical supervision and has been ruled out for the remainder of the IPL season.”