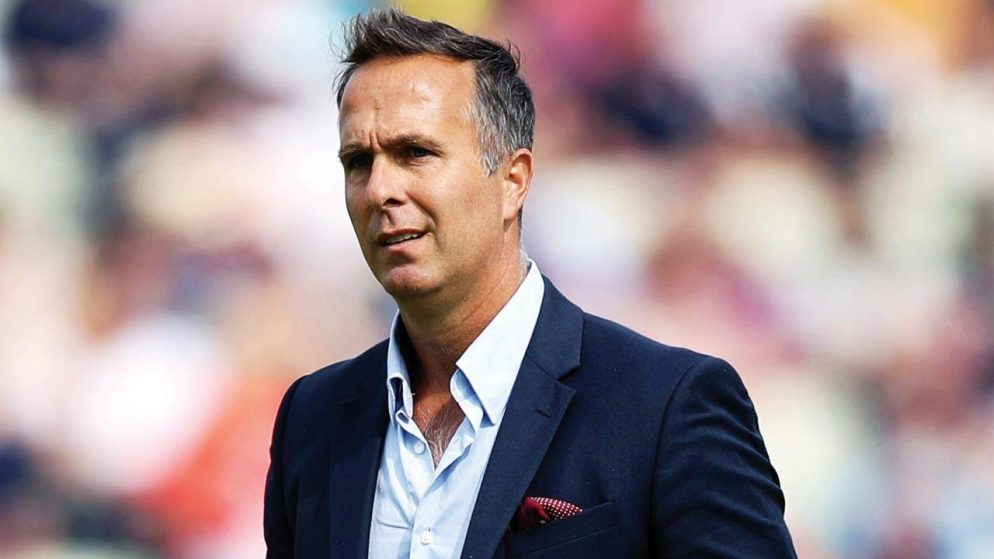 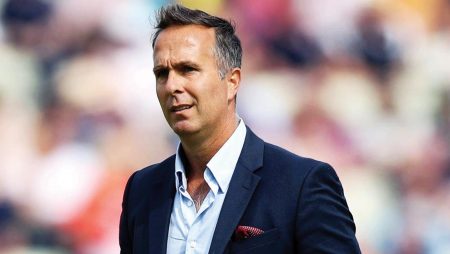 Michael Vaughan says “Would not want to face Pakistan in the semi-final” in T20 World Cup 2021. Vaughan includes that whichever team will face Pakistan in the semi-final. It will have their work cut out. According to Vaughan, the England vs Australia game on Saturday could be huge. Just because the winner could potentially avoid a semis clash with Pakistan. Pakistan registered their third win. Also, in as many games, defeated Afghanistan by five wickets in Dubai on Friday. They are on top of the points table in Group 2 and look set to remain there.

Both Australia and England have two victories. The team that wins the match on Saturday might finish first in their group. The team that finishes first in its group advances to the semi-finals. They’ll face the team that came in second place in the other group.

“Tomorrow’s (Saturday’s) England vs Australia game is a monster. Whoever wins is going to finish top. I am sure Pakistan is going to finish top in their group. I would not want to face Pakistan in the semi-final. I’ll be more than happy to play in the other semi-final and hope someone knocks them (Pakistan) out. We are a long way off from the final but they seem to have everything,” Michael Vaughan said.

Explaining why Pakistan appears to be the favorites to win. Also, in the T20 World Cup in 2021, the former hitter stated that they seemed to have covered all bases.

“To get over the line in the fashion that they ended up doing, it sends quite a strong message. They were pushed into a corner by Afghanistan and they came out with a fantastic victory because of a team contribution. It’s concerning for all other teams in the competition,” Vaughan added.

Visit also: Hardik Pandya has been under the lens after his below-par return in the game against Pakistan in T20 World Cup 2021