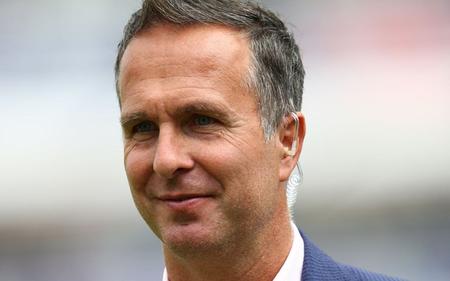 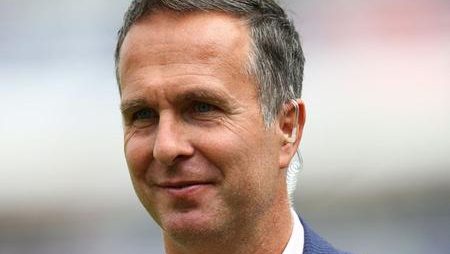 Michael Vaughan said -“England will be the team to beat in next year’s World Cup”. India being deemed the favorites for the 2023 World Cup, in Michael Vaughan’s opinion, is “utter nonsense”.

Jos Buttler led England to their second world cup, as they defeated Pakistan in the T20 World Cup final. Following Buttler’s victory, former England captain Michael Vaughan predicted. That England would win the 50-over World Cup the following year and that other teams. Such as Australia and India, would need to raise the standard by mimicking the English white ball squad.

After a historic night in Melbourne. England became the first and only men’s side to hold both the 50-over World Cup and the T20 World Cup. Following a disappointing World Cup campaign in 2015. England cricket’s comeback began under the guidance of the recently retiring Eoin Morgan. Morgan led the Three Lions to their first World Cup championship in 2019.

The last three World Cups were won by host countries. And with next year’s WC due to take place in India, the Asian heavyweights are considered the favorites. However, Michael Vaughan believes it is ‘absolute nonsense’. Because England has a lineup with of great spin bowlers, making them the favorites.

“The next big ticket is to win the 50 over World Cup in India next year. They have good spin options and you have to put them down as favourites for that tournament as well. When the tournament starts people will have India as favourites on home soil. Utter nonsense. England will be the team to beat without any question and that is going to be the case for a few more years to come,”

Vaughan said in his telegraph.

Read also: On Kieron Pollard’s future with the Mumbai Indians, Harbhajan Singh – ‘Will be difficult but they need to take some tough calls’

“If I was running Indian cricket I would swallow my pride and look at England for inspiration” Michael Vaughan said.

The outspoken ex-cricketer further claimed that teams such as Australia and India should swallow their pride and follow the lead of the English white-ball side. He believes Australia should re-sign former cricketer Mike Hussey, who worked with the England squad during the T20 World Cup in 2022. He also stated boldly that the Indians should be inspired by the Three Lions for next year’s World Cup.

“This group of England white ball players is extraordinary, and for once English cricket has a trendsetting team the rest of the world should emulate. How are England going about their business? What do they do? If I was in charge of Australia I would be all over Mike Hussey, who was specialist batting coach with England at this tournament and asking what they do behind the scenes. If I was running Indian cricket I would swallow my pride and look at England for inspiration,”