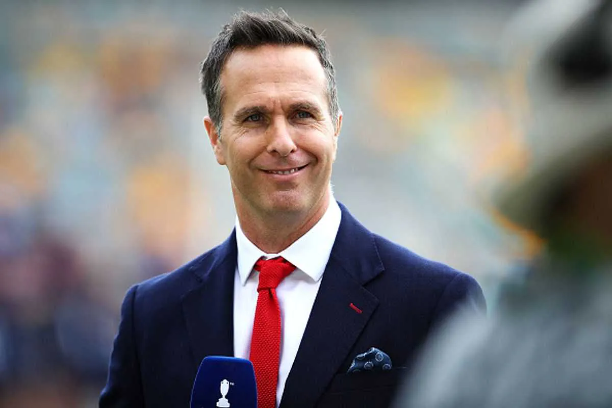 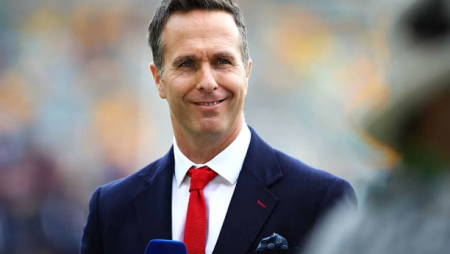 The DC cruised to a four-wicket win over the Kolkata Knight Riders, their fourth victory in eight IPL 2022 games. As the Delhi Capitals cruised to victory, one man stood out once more. Kuldeep Yadav, the Delhi Capitals’ spinner, was once again instrumental in the team’s victory, taking four wickets and allowing only 14 runs. Surprisingly, despite his outstanding performance. Kuldeep did not bowl his full four-over quota, which perplexed former England captain Michael Vaughan.

Pant did mention Kuldeep bowling three overs after the win over KKR.

“I thought we’d give him (Kuldeep) his final over from the other end, but the ball kept getting wet, and I also wanted to change the pace, which is why I brought in the fast bowlers,” said the DC captain.

The decision, however, did not come back to haunt them as the Delhi Capitals cruised to victory despite a slight hiccup. David Warner top-scored for DC with a 26-ball 42, and Rovman Powell added the finishing touches with a 33-ball 33.

“We were thinking (of the wobble) because we lost too many wickets in the middle, but we also thought if we took the game deep enough, we could win it,” Pant said of a stretch of play in which DC lost three wickets for just two runs.

The victory propelled DC to sixth place in the table, tied on eight points with Punjab Kings, who are seventh due to a lower run rate.

It was KKR’s fifth straight defeat, and they are now in serious danger of missing out on the playoffs after nine games and only six points.