Meg Lanning sets her sights on a Commonwealth Games medal. 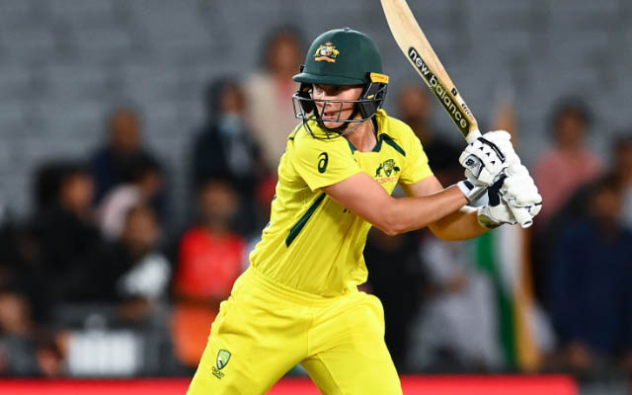 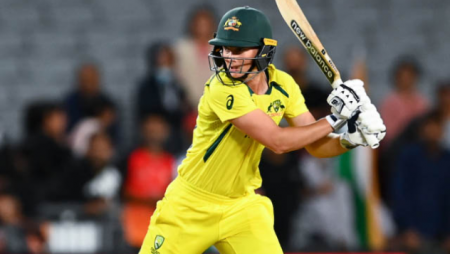 Meg Lanning sets her sights on a Commonwealth Games medal. ‘We intend to seize this opportunity,’ said Meg Lanning.

Australia Women captain Meg Lanning is aiming for gold in the T20 event at the Commonwealth Games in Birmingham, which begin later this month. This is the first time that women’s cricket or T20Is will be included in the mega event.

Lanning recalled growing up watching swimming and hockey at the Commonwealth Games and admiring Australia’s teamwork in a variety of sports. But she felt she would never be able to participate in the events because cricket was not one of them. Australia, the defending T20 World Cup and ODI World Cup champions, will enter the Commonwealth Games as a gold medal contender.

“Certainly, winning gold is the goal,” Lanning told the ABC. “I remember watching a lot of the Commonwealth Games swimming and hockey as a kid and really admiring the teamwork of the Australian athletes in a variety of sports.”

We intend to seize this opportunity: Meg Lanning

“But because cricket was never really a part of it, I didn’t expect to get this chance myself,” Australia captain said. “As a group, we want to seize this opportunity because being part of a larger Australian team is something new for us, and it may be something we never get to do again.”

The ‘Cricket T20’ tournament in Birmingham will begin on Friday, July 29, with Australia taking on India. Barbados and Pakistan are the other teams in the group. Group B comprises New Zealand, South Africa, England, and Sri Lanka. The final will take place at Edgbaston on August 7.

Cricket was last played in the Commonwealth Games in Kuala Lumpur in 1998, using the ODI format. South Africa won the gold medal, defeating Steve Waugh’s Australia by four wickets in the finals. New Zealand had to settle for third place. The International Cricket Council (ICC) has also been in discussions to bring cricket to the 2028 Olympics in Los Angeles.