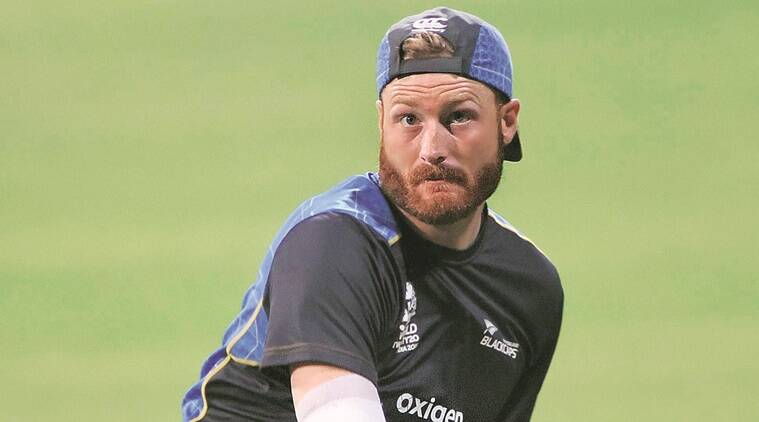 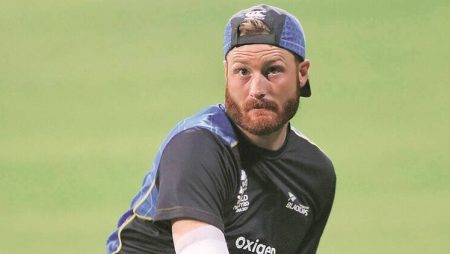 Martin Guptill showered wealthy commend on Ravichandran Ashwin on Wednesday. Moreover, calling him a “wily bowler” who “just doesn’t bowl bad balls.” Both India and New Zealand collided in the first of three T20Is. Also, the Black Caps put up a sub-par score of 164-6. Despite the fifties from Martin Guptill and Mark Chapman. Ashwin’s frugal yet pleasantly assertive spell of 2/23 broke. At the back of the innings as he got both Chapman and Glenn Phillips out in the same over. India chased the total down with two balls to spare. Guptill went on to say that Ashwin has never bowled him a bad ball. Ashwin’s discipline, according to the senior batsman. He finds it “simply very difficult to get away” because of the shift in pace.

“He’s a wily bowler, he’s got great control of his line and length and he doesn’t bowl bad balls. I don’t remember him bowling me any bad bowls throughout his career. He’s very difficult to get away, you know, his change of pace is so subtle and so well-controlled, he’s very hard to get away,” Martin Guptill said.

In his final round, he finished 14th overall, he deceived Chapman with a flighted off-break that succeeded a flat delivery. Which was hit for four. Phillips replaced Champan, was clearly struggling to read the tweaker variations. He was smartly set up to play across a carrom ball to end up with a 3-ball duck.

Lastly, Rohit Sharma began his captaincy tenure with a thrilling 36-ball 48. This gave the necessary momentum at the outset. At No. 3, Suryakumar Yadav looked like a duck in water. After that, he hit a 40-ball 62. The wickets of the tandem had a minor glitch. In the end, India was saved by Rishabh Pant’s mature cameo of 17.

Read more: Robin Uthappa says “Iyer played in a position and not comfortable with” in IND vs NZ 2021