Mark Wood of LSG has been ruled out of the IPL 2022 season due to an elbow injury. 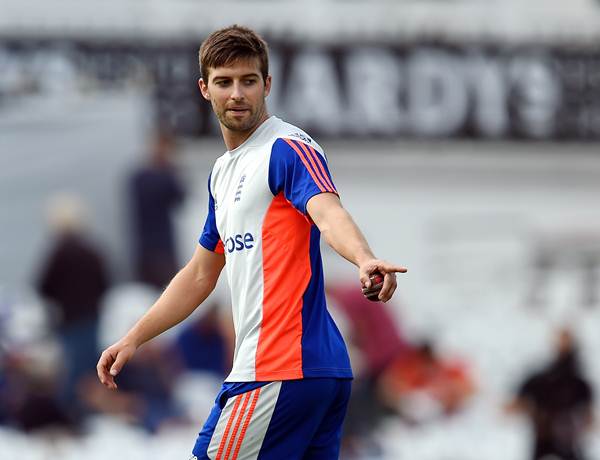 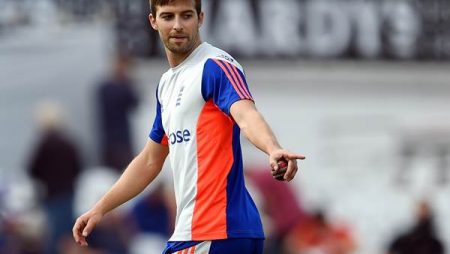 Mark Wood of LSG has been ruled out of the IPL 2022 season due to an elbow injury. Last week’s first Test against the West Indies in Antigua resulted in an elbow injury for England’s speedster.

Mark Wood has been ruled out of the IPL for the 2022 season, which is a major setback for the LSG. Last week’s first Test against the WI in Antigua resulted in an elbow injury for England’s speedster.

Because Wood’s injury is expected to take some time to heal, he will not play in IPL 2022, which begins on March 26. It should be noted that Wood is one of the fastest bowlers in the game, and his T20I statistics are also quite impressive. As a result, many franchises pursued him in the mega auction last month. However, Lucknow Super Kings eventually won the bidding war and signed Wood for a whopping INR 7.5 crore.

The ECB has informed the Lucknow Super Giants of Mark Wood’s absence.

According to ESPNcricinfo, the team’s star fast bowler will not play this season. The England and Wales Cricket Board (ECB) has reportedly sent LSG officials a medical update regarding Wood’s unavailability throughout the season. The replacement has yet to be announced by the franchise.

Notably, Wood’s only IPL appearance came in 2018, when he played for Chennai Super Kings. Wood gave up 49 runs in his four overs and failed to take a wicket. However, he has recently been on a roll for England in T20Is. Wood has taken 26 wickets at an economy rate of 8.76 in 19 games in the shortest international format.

He even played a key role in England reaching the T20 World Cup 2021 semi-finals. Because of all of these factors, he would have been a first-choice player in the LSG lineup. The KL Rahul-led side, on the other hand, now requires another potent pace-bowling option. Meanwhile, LSG will begin their IPL campaign on March 28 against another new team, Gujarat Titans, at Mumbai’s Wankhede Stadium.