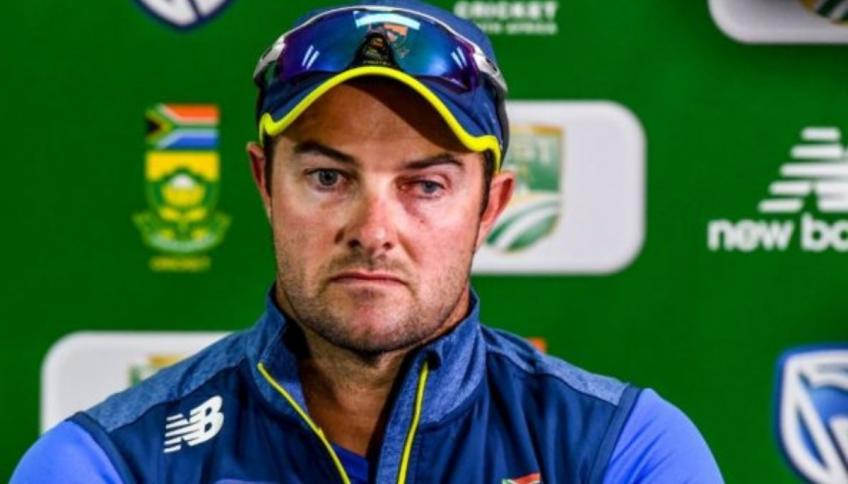 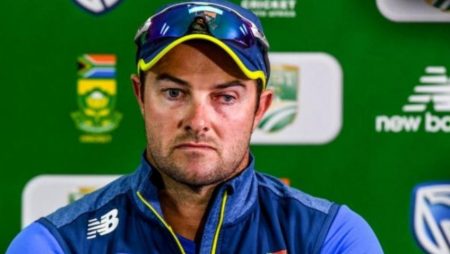 Mark Boucher is open to the possibility of Faf Du Plessis returning to the team. South Africa’s head coach, Boucher, has stated that no player is off the radar when it comes to selection. It will be available in any format in the near future. Boucher was speaking about Faf Du Plessis. He was not chosen for the 2021 T20 World Cup squad. Despite having previously performed well. Also, Faf Du Plessis performed outstandingly in the CPL and IPL 2021. Du Plessis accumulated 277 runs in the Caribbean. It is followed by smashing 633 for the Chennai Super Kings. However, it wasn’t good enough to get him a spot for the World T20. And then Boucher revealed that scheduling plans. It didn’t work out well regarding Du Plessis’ inclusion in the World T20 squad. So that he said it hasn’t played his last game for South Africa yet.

“I certainly don’t think the door is closed for anyone. The Faf conversation was had, and unfortunately, it just didn’t work out with the scheduling and all that stuff. It’s been tough during Covid times and bubble life, I understand from his perspective with family, has been very tough. Going forward, hopefully, we can get out of bubble life as soon as possible and get back to some sort of normality with regards to touring,” Mark Boucher said.

Instead, Du Plessis retired from Test cricket in February this year. He intends to represent the Proteas in limited-overs cricket. Although he is 37, Du Plessis could be key to their hopes in the 2022 T20 World Cup. But he hasn’t played international cricket since February 2021. Also, Boucher revealed that players who opted for Kolpak deals. Nevertheless, they need to prove themselves to earn a recall.

“Lastly, I haven’t sat down with the selectors and spoken about the future of Faf yet, but we will definitely have that conversation with regards to Faf and other players as well. With the Kolpak guys, we’ve always said that the guys need to come back into our system and do really well, and we’ll judge them on how we’re going to play in our franchise system,” Boucher said.

Read more: Brad Hogg says “That is going to allow them to have better balance” in T20 World Cup 2021

Visit also: Rahul Chahar will be pondering his exclusion from India’s squad for the forthcoming T20Is against New Zealand: T20 World Cup 2021