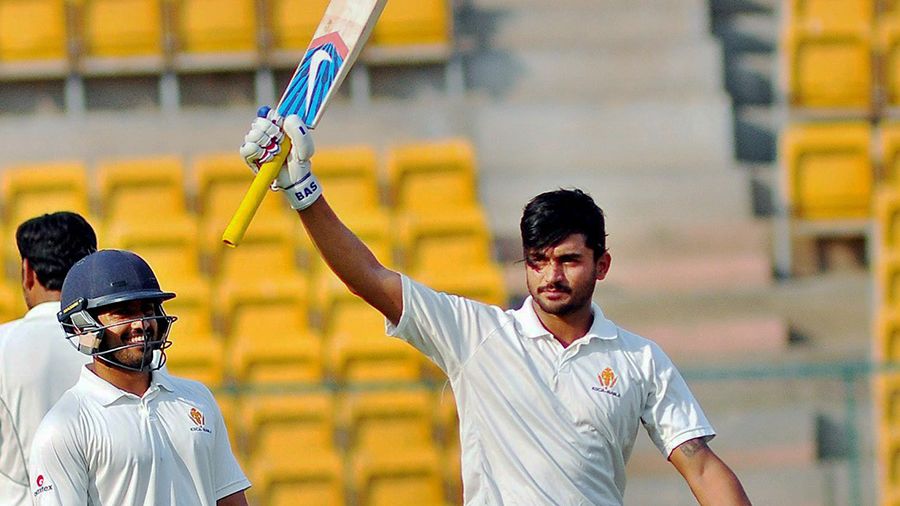 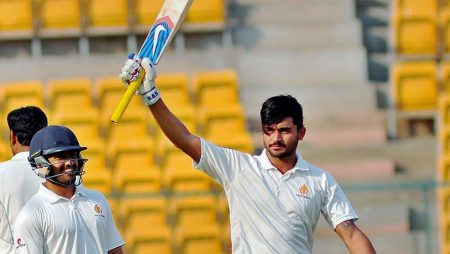 The players stepped out of their rooms. Also, caught up with each other after six days of isolation. They reveled in different fun recreational exercises. It is including table tennis and other indoor games. After stepping out of his hotel room. Also, top-order batsman Manish Pandey sent a special message to Sunrisers Hyderabad fans back home.

Manish Pandey urged fans to continue showering their love on the team. It was hopeful, they would perform well in the second half of the Indian Premier League 2021.

“Guys, I think we are missing you as much as you guys are missing us. We would love to see you on the ground cheering for us, giving and sending your best wishes to all our players. It will be really great and we would make sure that we deliver all the performances that we can during the second phase of the IPL,” Manish Pandey said.

“#Risers out of Quarantine! We caught up with the #Risers as they completed their quarantine in Dubai. #OrangeArmy, @manishpandeyinsta has a special message for you in this one! #OrangeOrNothing”

The 2016 IPL champions are currently at the foot of the IPL table. Also, with an insignificant two points after playing seven games. Bhuvneshwar Kumar was hopeful that SRH could make a comeback. Also, within the second half of the IPL by putting in a few decent performances.

“When I came to know of IPL moving to Dubai for the second leg, the first thing that came to my mind was what happened to me last year. But of course, I want to forget that part and move on from that. Yes, we are not in a good position currently but I don’t see any reason why can’t we turn around things. Kane led us wonderfully in 2018, so I’m hoping things get better for us in the second leg of the IPL,” Bhuvneshwar Kumar said.

Read more: IPL2021: Jaydev Unadkat said “I have worked on some of the technicalities in my bowling”