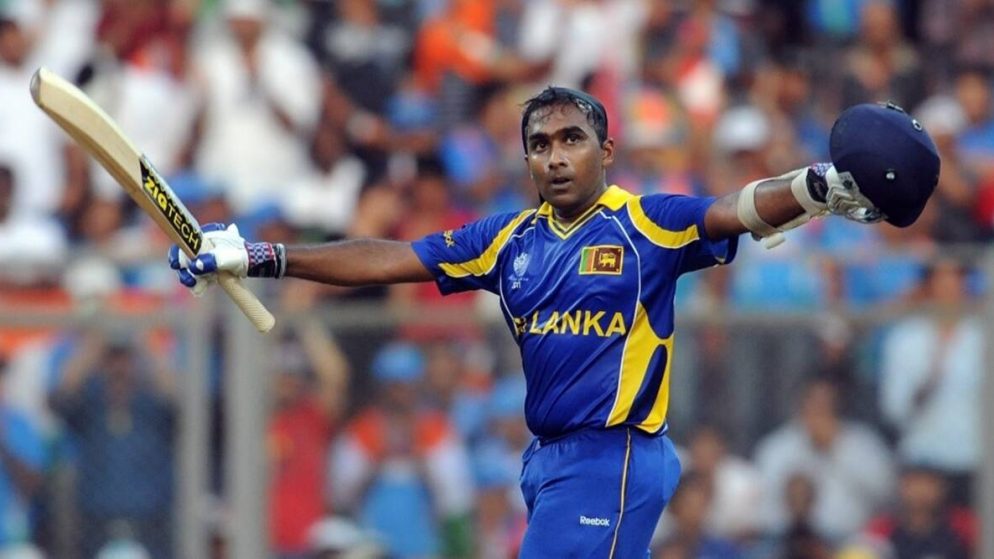 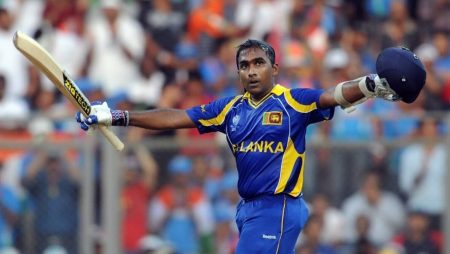 Mahela Jayawardene says “Jordan bowled to Jimmy Neesham’s arc” in T20 World Cup 2021. Chris Jordan’s decision to bowl round, according to Jayawardene, is a good one. A tactical blunder cost James Neesham the wicket. This contributed significantly to England’s semi-final loss against New Zealand. With New Zealand needing 57 off 24 to clinch the semi-final win. Also, Jordan conceded 23 in the 17th over. He went around the wicket to Neesham. And then allowed the Kiwi left-hander a free swing of the arms. Reminiscing about England’s defeat, Jayawardene told ESPN Cricinfo that the team was a bit short on runs. However, he admitted that Jordan’s over made a huge difference. Also, to the eventual result of the match.

“The par score was 160-165, you needed that extra 15-20 runs. New Zealand held their nerves, batted deeper, put a couple of England bowlers under pressure and they just could not execute. That over from Jordan, who is renowned for his death bowling, and that plan to come round the wicket. Jordan bowled to Jimmy Neesham’s arc. That’s probably where England went wrong and handed over that momentum to New Zealand,” Jayawardene said.

Jordan may have sought to bowl over the wicket to keep the ball out of Neesham’s hitting zone, according to former India bowler Ajit Agarkar.

“You can get it wrong on the day but the one thing you don’t want to do is try and bowl length balls to Neesham coming towards him. That’s the only place he has hit everything. After the first hit, if he wasn’t getting it right, he (Jordan) could have looked at going over the wickets, go out of his arc and bowl it wide,” Jayawardene said.

“Adil Rashid to Neesham at that point was a curious choice. Anything landing in the stumps was certainly going out of the park. At that point, they needed one or two hits,” Jayawardene added.

Lastly, in the 18th, Rashid gave up two sixes. As the semi-final tilted decisively in New Zealand’s favor, it was over. England lacked Tymal Mills‘ death-overs talents, according to Moody. Also, it was discovered after New Zealand launched an attack.

Read more: Eoin Morgan says “We like pitches where you can free yourself” in T20 World Cup 2021

Visit also: Mark Boucher says “I certainly don’t think the door is closed for anyone” in the 2021 T20 World Cup