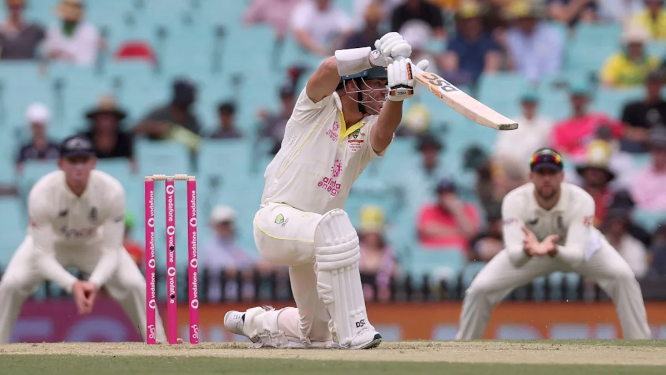 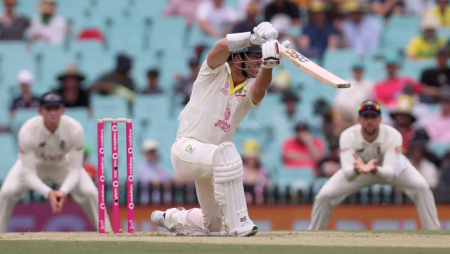 “Look Like At Big Ben”: David Warner On Shaheen Shah Afridi. Australia won the three-match series against Pakistan after winning the third and final Test.

Before joining the Delhi Capitals in the IPL 2022, Australia opener David Warner faced off against Pakistan in a three-match series, with the Pat Cummins-led side coming out on top after winning the third and final Test. Warner faced Shaheen Shah Afridi in a battle that was not to be missed. During the third Test, an image of Warner and Shaheen staring down each other went viral. Both were seen laughing after the incident.

Also Read: Rajat Patidar thanks Virat Kohli after scoring a century against LSG.

The next day, Shaheen bowled Warner as well, and the left-handed batter gave Shaheen a fist-bump.

“Look, he’s a big gentle giant (Shaheen Shah Afridi). It was similar to looking at Big Ben. He is simply a likeable character who bowls with pace “Warner stated to Fox Cricket.

“I am just glad I was a part of that series,” he said of Australia’s first tour of Pakistan in 24 years. “We were a little scared and worried, but we had communication from Cricket Australia, the High Commission, and the Pakistan government.”

“It was a fantastic series to be a part of, and the hospitality was second to none. I’ve never eaten so much barbeque in my life. It was fantastic “He went on to say.

Australia had visited Pakistan for the first time since 1998, and the Test series had been renamed the Benaud-Qadir Trophy in honor of leg-spinners Richie Benaud and Abdul Qadir.

The tour included three Tests, three ODIs, and one T20I.

After winning the one-off T20I, Australia finished the tour on a high note.