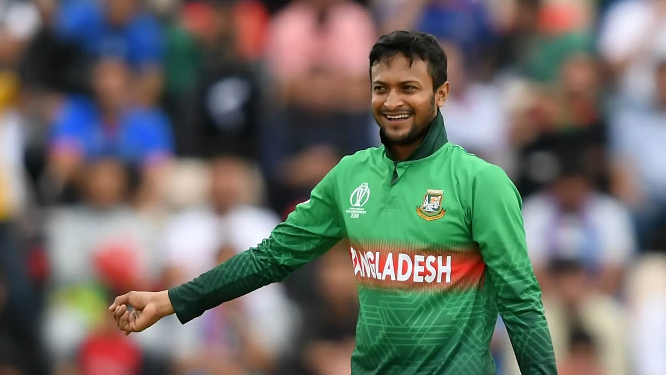 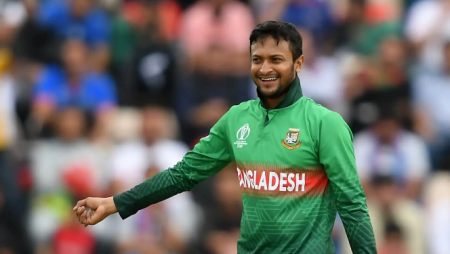 “Living in a Fool’s Kingdom”: Shakib Al Hasan Warns Against Bangladesh High Expectations. Shakib is not expecting a dramatic change in fortunes in the upcoming Asia Cup, which begins on August 27, and believes that the T20 World Cup will be a true indicator of their progress.

Shakib al Hasan name Bangladesh’s new T20I captain. He has warned fans not to expect a quick turnaround, claiming that neither he nor any other individual can bring about immediate change. People who expect their team to immediately improve are “living in fool’s paradise,” he says. Shakib name Bangladesh’s T20I captain until the T20 World Cup in Australia in October-November 2022. Sridharan Sriram also named technical director by the board.

However, Shakib is not expecting a significant change in fortunes in the upcoming Asia Cup, which begins on August 27, and believes that the T20 World Cup will be a true indicator of their development.

“I have no objectives. My only goal is for us to do well in the World Cup. These are the preparations for that “Cricbuzz quoted Shakib as saying to reporters.

“If anyone believes that I can change things in one or two days or that someone else will come to change it, then we live in a fool’s kingdom,” he said.

“If you think practically, our true development will be visible when the team performs well in the World Cup in three months,” Shakib added.

He continued by saying that Bangladesh is “far behind” in the format.

“As you can see, we first played this version in 2006. Except for the Asia Cup final, we have not had good results since then. We are so far behind in this version since that point that we have no choice but to restart “Shakib stated.

“When a baby first begins walking, [the first] steps are very difficult, but things gradually become easier, and I hope that we will be able to start walking step by step like a baby and then move forward.”