Legends League Cricket will return in February 2023 as the LLC Masters, with matches taking place in Qatar and Oman. 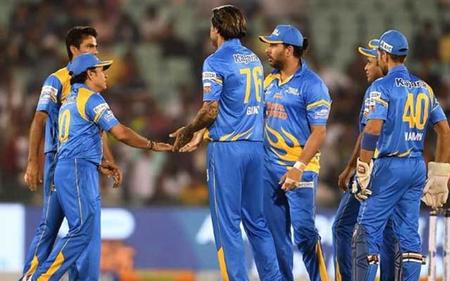 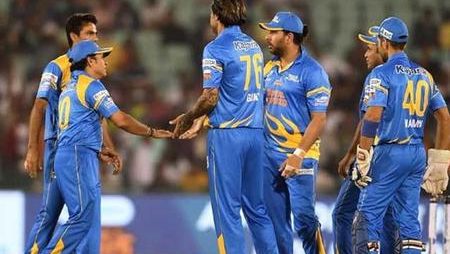 Legends League Cricket will return in February 2023 as the LLC Masters, with matches taking place in Qatar and Oman. India, Asia, and World teams will include 60 top icons such as Gayle, Morgan, Gambhir, Harbhajan, Watson, Pathan, and others.

28 November 2022, New Delhi: Following the success of the previous two seasons. Legends League Cricket will return for a third season from February 27 to March 8, 2023 in Qatar and Oman. LLC Masters would comprise three teams from Season 1: India Maharajas, Asia Lions, and World Giants.

While Season 2 of Legends League Cricket was play in India. And feature four franchise-owned teams with 85 legends, the upcoming season is a recreation of Season 1. Which feature ex-cricketers from cricketing nations including India, Pakistan, Sri Lanka, Australia, and England. Divide into three teams representing India, Asia, and the Rest of the World. The Legends of Cricket performed at their peak for two seasons in front of cricket fans from all around the world.

“The LLC Masters to play for the World team.” : Pathan

In the demonstration game against the World Giants squad that was stage in Kolkata as part of season 2 honoring 75 years of Indian Independence, Harbhajan successfully guided the India Maharajas.

“Excited to announce that I’ll be back in action again playing Legends League Cricket in February. And this time playing for Team Indiaso I am really looking forward to it.” Shane Watson said, “It was fun in September/October playing for Bhilwara Kings, and now I am getting ready for the LLC Masters to play for the World team.”