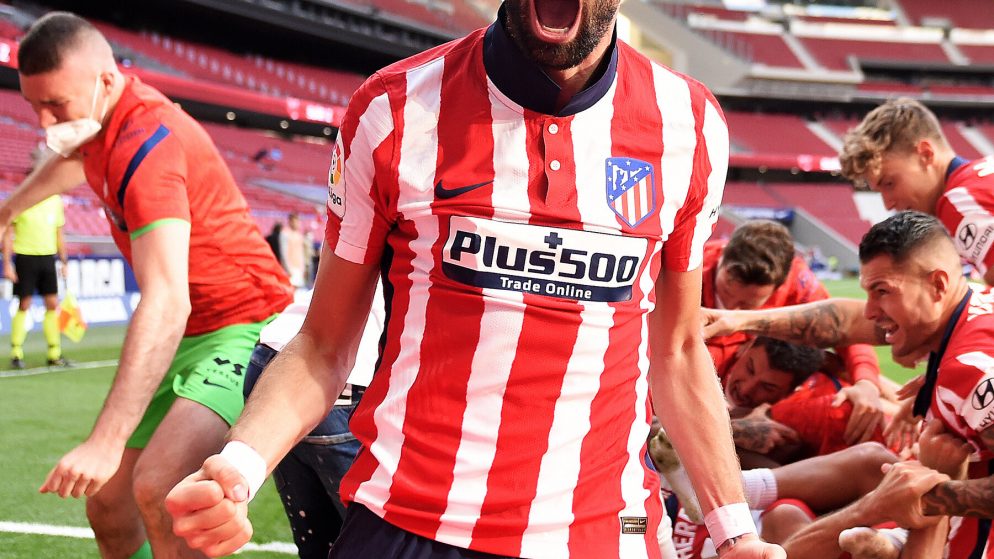 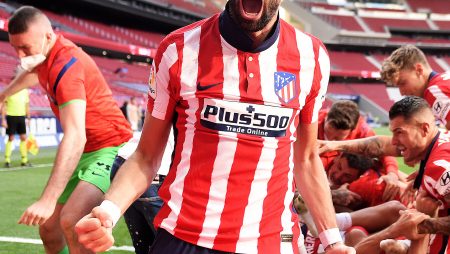 Real Madrid finished the year on a high note, while city rivals and defending champions Atletico Madrid suffered their fourth straight defeat. A 2-1 loss at Granada, leaving them in fifth place but 17 points behind Real. In a matter of minutes, Benzema put the game out of reach of Real’s Basque opponents, with Oihan Sancet drawing one back with a quick 10th minute reply that hit the woodwork before eluding Thibaut Cortois.

Benzema’s 14th and 15th goals of the season cemented his place atop the goalscoring charts in the league.

Antoine Griezmann and Stefan Savic were both injured earlier in the season. And Atletico’s already precarious La Liga title defense took another punch.

Atletico would be delighted to switch paths with Granada, who won their third game in a row in front of their home crowd and have now gone five games without losing.

The night before Diego Simeone’s 10-year anniversary as Atletico Madrid’s manager, this was surely not what he had in mind.

Furthermore, Joao Felix, a Portuguese striker, put Granada on the back foot in the second minute with a low angled shot that beat fellow countryman Luis Maximiano.

Darwin Machis, a Venezuelan forward, equalized in the 17th minute.

As the first half came to a conclusion, Felix had a header controversially disallowed. With Granada’s Jorge Molina grabbing the winner beyond the hour mark.

Also Read: MS Dhoni made his international debut on this day in 2004.