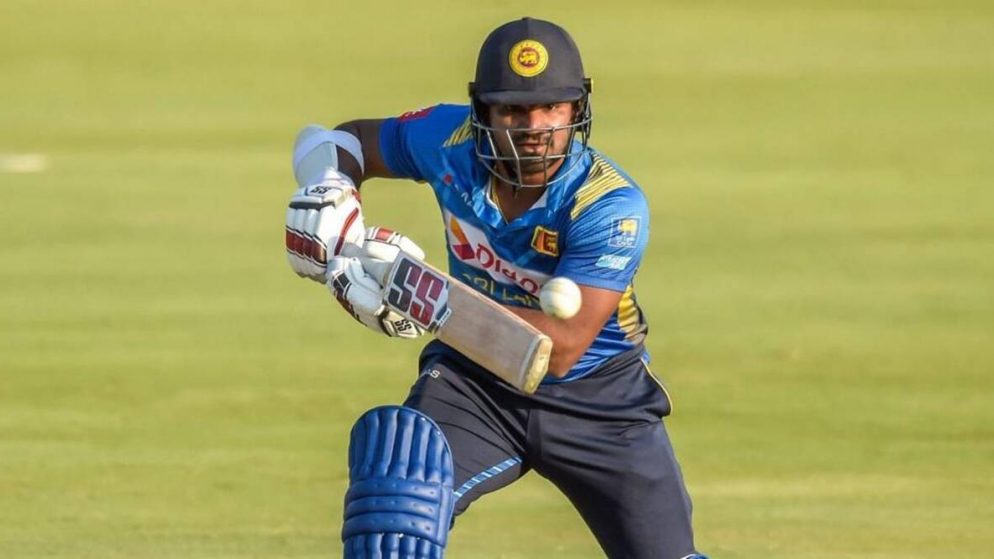 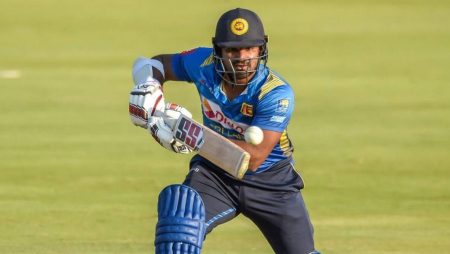 Kusal Perera says “Switched my batting style from right to left-handed to bat like Jayasuriya” in T20 World Cup 2021. Perera has admitted to switching from a right-handed batter to a left-handed batter. He only wanted to bat like Sanath Jayasuriya, his idol. Perera’s admiration for the Sri Lankan hero is well-known, as is his aggressive batting approach. He is frequently likened to Jayasuriya. Perera is a member of Sri Lanka’s senior squad for the T20 World Cup in 2021.

“At that time, (in the 90s) it was a trend – Sanath Jayasuriya and Romesh Kaluwitharana opening the batting. The whole world was watching the way he (Sanath) was batting. I loved the way he played his cut short, the flick and pull. That’s all in my memory. I am not trying to copy him, but obviously, I like to play like him,” Perera said.

“It is a great opportunity for him, batting at the top of the order, and being that difference in the team. A lot of the guys will react to how he goes about things. So yes, there is a little bit of added responsibility and pressure on him. But, good players always enjoy that kind of pressure,” Perera said.