KL Rahul becomes the first player in IPL history to score a century against the Mumbai Indians. 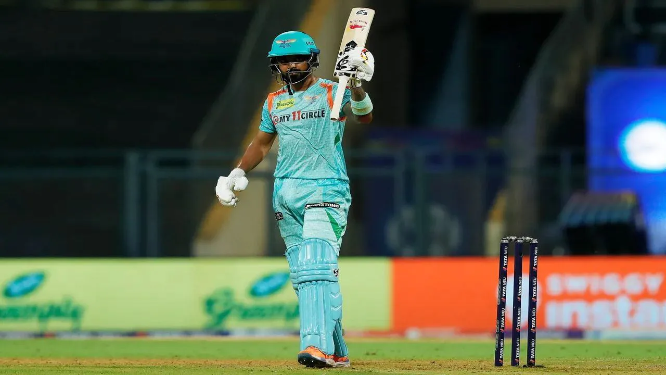 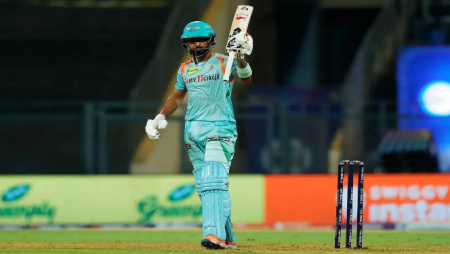 Also Visit: ‘We’re getting tears in our eyes,’ says Aakash Chopra of Virat Kohli’s struggles in the IPL 2022.

He also became the second player in history, after Virat Kohli, to score two centuries against the same team in the same season.

With four IPL centuries, he also has the second most tons in the tournament by an Indian, trailing only Kohli’s five. Chris Gayle tops the list with six centuries.

He also tied Rohit Sharma for the most T20 centuries scored by an Indian. Both players have a total of six.

Rahul has an incredible record against the Mumbai Indians, who are without a doubt his favorite opponent.

In addition to his three centuries against them, he has five half-centuries.

On Sunday, Rahul smashed 12 boundaries and four sixes in a one-man batting display against Mumbai Indians after Rohit Sharma put LSG in to bat.

Manish Pandey’s run-a-ball 22 was the night’s best contribution by an LSG batter.

Also Read: Match 38: IPL 2022 PBKS vs CSK Prediction for the Match – Who will win the IPL Match Between PBKS vs CSK?