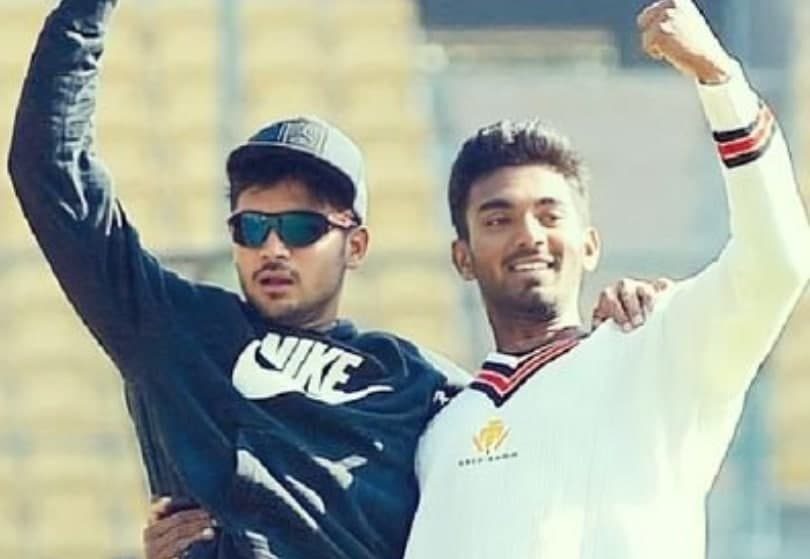 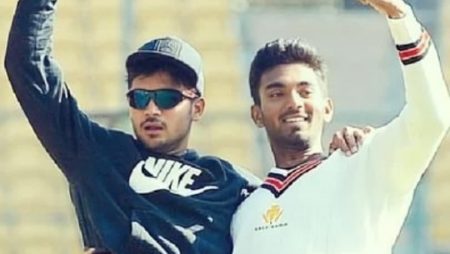 Lucknow Super Giants (LSG), a newly formed Indian Premier League (IPL) franchise. Recently shared a throwback photo of two of their star recruits ahead of their debut season – team. Captain KL Rahul and experienced batter Manish Pandey. LSG took to Twitter to share an old photo of the couple, showing both of them holding each other with one arm while raising the other arm. “Ye un dinon ki baat hai (this is a story from back then),” LSG wrote in the text accompanying the photo, referring to a popular Hindi song of the same name.

KL Rahul and Manish Pandey in an epic throwback photo

Pandey and Rahul have long been teammates in the Karnataka state team and have also represented India together.

Previously, Rahul was named captain of the Lucknow franchise during the player drafts leading up to the IPL 2022 mega auction. LSG selected Rahul for a fee of Rs 17 crore.

The owner of LSG, Sanjiv Goenka, previously stated that Rahul will emerge as a phenomenal leader with everything he needs to succeed on the big stage.

“Yes, KL will serve as captain. KL has impressed me not only with his batting and wicketkeeping abilities, but also with his leadership abilities. He’s changing, growing, and maturing as a player and a leader, and he’s someone I’d want to lead the team “Goenka stated this on the Star Sports show ‘IPL Selection Day.’

“And I do believe that, given the right atmosphere and environment, he will emerge as a phenomenal leader, and he has everything it takes to succeed,” he added.

The IPL’s new season is set to begin in April.

2 Replies to “KL Rahul and Manish Pandey appear in an epic throwback photo shared by the Lucknow Super Giants.”