KKR Batter On Not Being Called Up To India After Debut 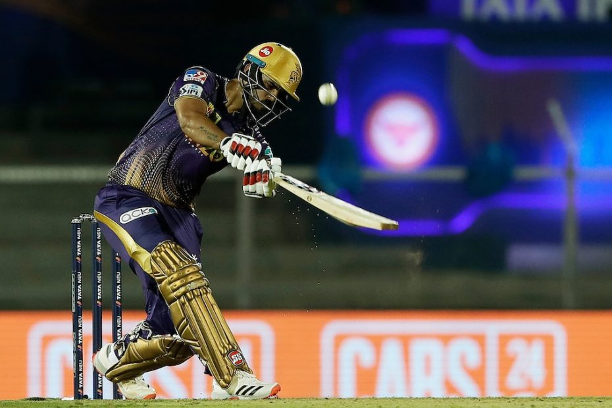 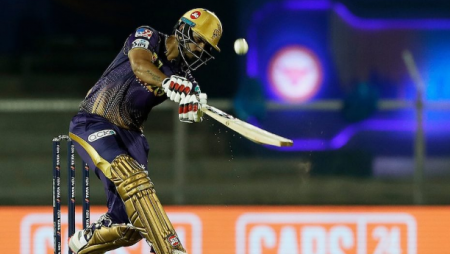 KKR Batter On Not Being Called Up To India After Debut. Nitish Rana is looking forward to the upcoming Indian Premier League season. In order to catch the attention of selectors, and he is determine to give his all.

Nitish Rana of the Kolkata Knight Riders made his India debut last July during a tour of Sri Lanka. The southpaw scored 7 runs in his only ODI innings and 15 runs total in two T20I innings. Rana’s strong start to international cricket did not earn him a second national call-up, but the player is optimistic about his return. Rana admitted that he could have done better in his first chance and stated that he will improve his performance in order to make the national team.

Also Read: Adam Lyth has been barred from competing in ECB competitions.

In order to catch the attention of selectors, and he is determine to give his all.

“As a cricketer, I would have preferred another chance, but I don’t want to make excuses because I didn’t perform well. I want to score 500 runs or more in the upcoming IPL season so that the selectors can’t ignore me. The things I can control are giving good performances and scoring runs, which I am working on. I’m hoping to score more runs this season. But nothing is in my hands; all I want to do is give my all. I will give my all wherever I play and perform admirably “Rana stated this in an interview with India Today.

Rana scored 361 runs at an average of 27.77 in IPL 2022, but he believes he can do better to make the Indian team. However, he added that he will also try to improve his performance in domestic cricket.

“If I’m not chosen after 400 runs, I’ll have to make 600 runs, which I’m starting to realize. I am working on the future, which is in my hands.” Nitish Rana state.

“I don’t have any specific goals. Want to score more runs in the domestic season, then in the IPL season. The things I’ve wanted for a few years will come. ” He continued.