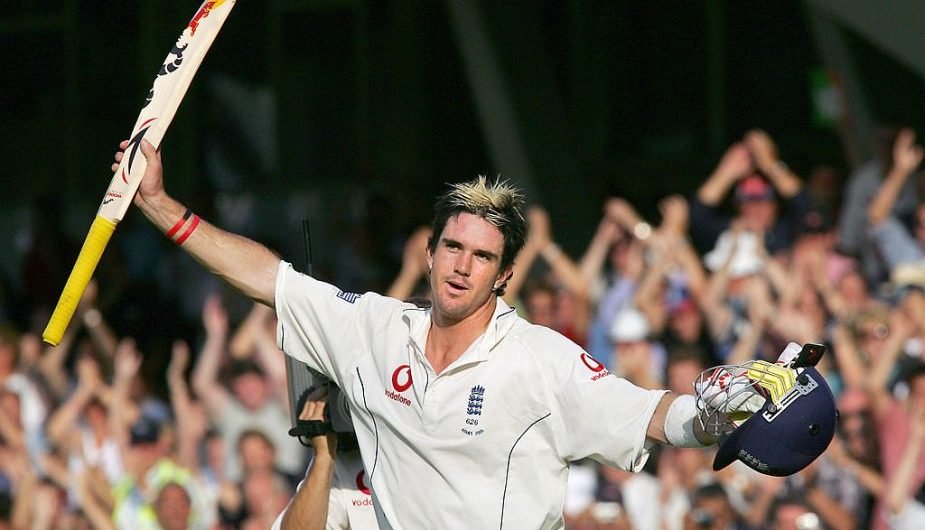 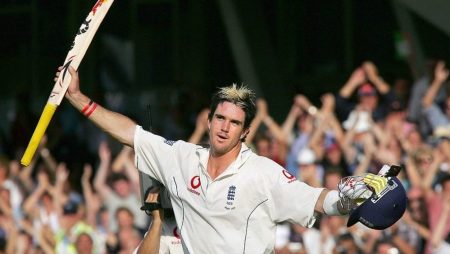 Kevin Pietersen says “Just a dream” in the Indian Premier League. Pietersen was one of the first English stars. Also, to embrace the Indian Premier League at a time. When the country looked down upon the marquee T20 competition. Pietersen spent two years with Bangalore. Also, two years with Delhi Capitals were known as the Delhi Daredevils. And a year with Rising Pune Supergiants. The dissident batsman held a Q&A session with fans on Twitter. When inquired around his “best ever memory” from his time playing within the IPL. Moreover, Pietersen recalled the century he scored for Delhi against.

“The 100 I scored at The Kotla for DC! The noise in the stadium! Batting with Viru! Just a dream!” Kevin Pietersen tweeted.

Pietersen at that point took charge, scoring an unbeaten 103 off 64 deliveries. Moreover, in a thump studded with nine sixes and six boundaries. He took the Deccan Chargers bowlers to the cleaners.

Kevin Pietersen’s rush helped Delhi Daredevils to a five-wicket win. At the Feroze Shah Kotla, which has presently been renamed the Arun Jaitley stadium. Pietersen played 36 matches in his IPL career, scoring 1001 runs. At an average of 37.07 and a strike rate of 134.72. He scored four half-centuries but his 103* remained his only century within the competition.

“It happens. No sportsperson is a robot that continually performs. People need to cut athletes some slack!” Eoin Morgan said.