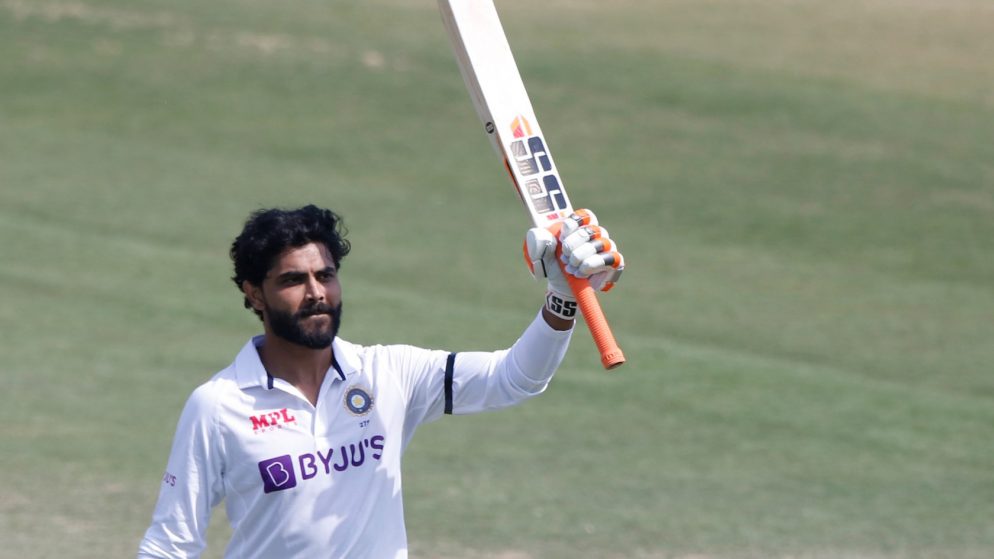 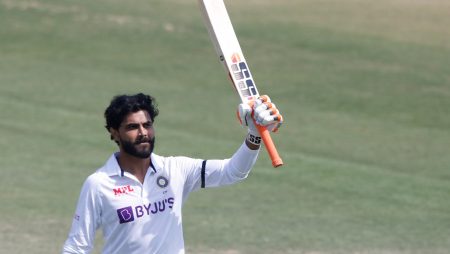 Kapil Dev lavishes a lot of praise on ‘fearless’ Ravindra Jadeja. Kapil praised the southpaw’s ability to perform under pressure.

Legendary Indian all-rounder Kapil Dev has heaped praise on Ravindra Jadeja, who has been on a roll recently. Jadeja has impressed everyone with his three-dimensional abilities, whether it’s taking wickets with the ball or playing game-changing knocks lower down the order. Furthermore, he has risen to the top of the Test all-rounder rankings. Kapil is also overjoy with Jadeja’s performance, heaping lavish praise on the Saurashtra-born cricketer.

Kapil, captain of India’s World Cup-winning team in 1983, praised the southpaw’s ability to play under pressure. Notably, during the first match of the ongoing Test series against Sri Lanka, Jadeja rewrote the record books. While batting, he smashed a stunning 175 not out, but the left-arm spinner took a total of nine wickets in the game as the Lankan Lions were defeated by an innings.

Kapil Dev: Nothing can properly be done to put Ravindra Jadeja under pressure

Kapil is the latest person to praise Jadeja’s jaw-dropping performance. “Among the new cricketers, I like Ravindra Jadeja’s game because he plays without pressure.” He enjoys playing cricket. That’s why he’s good at both bowling and batting. “He also does an excellent job in the field,” said Kapil Dev at the launch of North India’s first fully active joint replacement Robot at Sarvodaya Hospital in Faridabad.

“I believe that under pressure, nothing can be done properly.” “If you put yourself under pressure on the field of cricket, your performance will suffer,” he added. Meanwhile, Kapil was asked which cricket venue is near and dear to his heart.

The Haryana Hurricane had no hesitation in naming Chennai’s M.A Chidambaram Stadium after having a fantastic time there. “I’m proud to say that Chepauk is one of the grounds where I never failed,” Kapil, who played 131 Tests, said.

Meanwhile, Team India is currently engaged in the second and final Test of the series against Sri Lanka. So far, India has completely dominated the Lankan Lions in the fast-paced game. Sri Lanka were 28/1 in a 447-run chase at stumps on Day 2.

Also Read: The ICC rates Rawalpindi pitch as ‘below average.’