Kane Williamson will captain NZ in the upcoming T20I and ODI series against the WI. 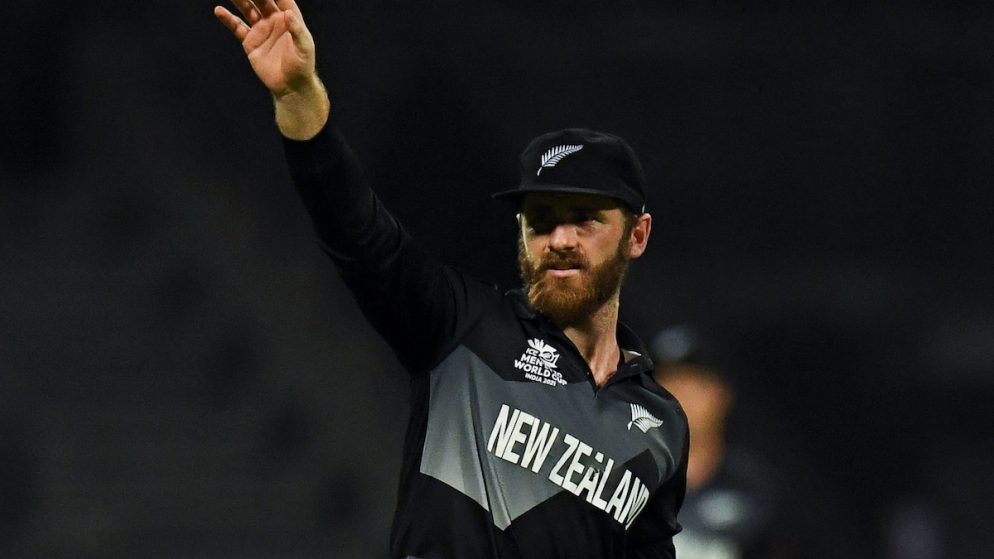 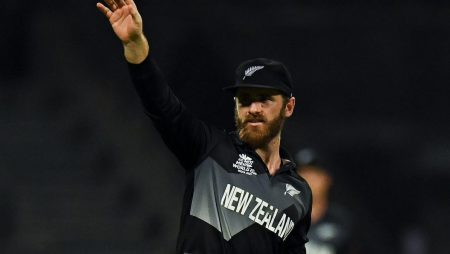 Kane Williamson will captain the BlackCaps in the upcoming T20I and ODI series against the West Indies. New Zealand Cricket (NZC) announced on Sunday. Williamson will captain a squad that includes an experienced core. Including Trent Boult and Tim Southee, as well as a group of younger players, including Finn Allen and Michael Bracewell, who have received additional opportunities due to strong recent form.

With six matches in 11 days across Jamaica (three T20Is) and Barbados (three ODIs). The selectors have attempted to balance a combined squad across both formats.

The tour is also an important part of the next cycle of ICC white ball tournaments. With the ICC T20 World Cup starting in Australia this October and qualification points for the ODI World Cup in India next year on the line.

“It’s always exciting to be going somewhere you haven’t been in a long time. I know this group is looking forward to the challenge of facing the West Indies in the Caribbean.” With the team playing some form of cricket every month in 2022, managing workloads is critical this year – and this applies to both players and staff “Stead stated in a formal statement.

“This will be the first time Kane, Trent, Tim, and Devon have played white ball cricket for New Zealand since last year’s T20 World Cup and tour to India, so this trip will be important for them.” “He continued.

Dean Brownlie, the batting coach, and Graeme Aldridge, the bowling coach, will accompany Stead on the tour. The squad will arrive in Jamaica in two groups, with some from New Zealand and the rest from the Netherlands.