Kane Williamson was ‘surprised’ by Babar Azam’s declaration in the Karachi Test against Pakistan. 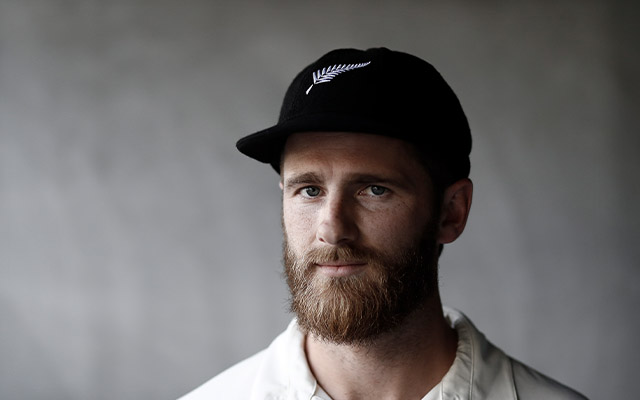 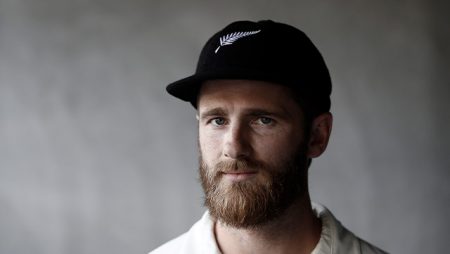 Kane Williamson was ‘surprised’ by Babar Azam’s declaration in the Karachi Test against Pakistan. Due to poor lighting, the game was called a draw.

Former New Zealand captain Kane Williamson was taken aback by Pakistan skipper Babar Azam’s decision. To declare the innings with less than an hour remaining in the first Test in Karachi. The match concluded in a tie when bad light halted play in the last session of Day 5 at Karachi’s National Bank Cricket Arena.

Imam-ul-Haq struck 96 off 206 as Pakistan declared their second innings at 311/8. Mohammad Wasim Jr. and Saud Shakeel scored 71 runs for the ninth wicket to put Pakistan ahead. However, with an hour remained in the innings, Babar opted to declare, giving New Zealand a target of 138 runs in 15 overs.

“Saud Shakeel kept Pakistan in the game when defeat looked likely, while Ish Sodhi finished with a career-best 6/86. The biggest surprise occurred when Babar declared with an hour to go and dangled the bait for the Kiwis. A brave, creditable declaration to keep the audience amused, which Latham and Conway achieved by going into T20 mode. However, poor lighting was a stumbling block.”

It is worth noting that Sodhi enjoyed outstanding bowling numbers of 37-11-86-6 for the team. In response to the ambitious target set by the hosts, the Black Caps came out firing with Devon Conway and Tom Latham putting on an unbroken partnership of 52 runs off 6.3 overs. However, that was the end of the Kiwis’ chances as terrible lighting ended the game in a stalemate.