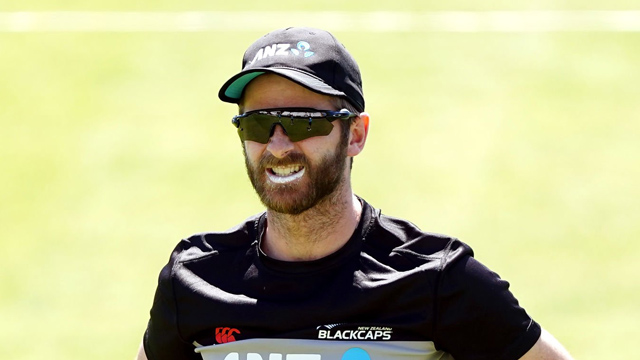 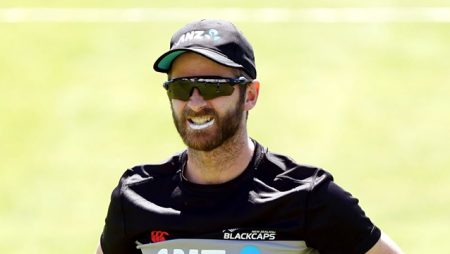 Kane Williamson Wants ‘Healing’ In Yorkshire Racism Scandal. On the eve of the third Test against England, Kane Williamson hopes for “healing” at his former club Yorkshire.

On the eve of a third Test against England that was almost moved from the county’s Headingley headquarters due to a racism row. New Zealand captain Kane Williamson hopes for “healing” at his former team Yorkshire. Azeem Rafiq, a Pakistan-born former off-spinner, first raised allegations of racism and bullying in September 2020. During his two spells at Yorkshire. Rafiq testified before a parliamentary committee last year, putting pressure on Yorkshire for failing to take disciplinary action in the past.

This eventually resulted in a mass exodus of senior executives and coaching staff.

The England and Wales Cricket Board also threatened to pull lucrative international matches from Headingley unless changes were made.

Also Read: NED vs ENG: Why is Eoin Morgan not playing in the third ODI?

However, the matter is far from over, with the ECB filing disciplinary charges against the club. “A number of individuals,” whom officials have yet to name.

When asked if he had witnessed specific incidents of racist abuse during his time at Yorkshire as an overseas signing from 2014 to 2018, Williamson was noncommittal.

However, the batsman expressed hope that Rafiq’s testimony would yield some positive results.

“It’s been incredibly sad to see what’s happened,” Williamson said. ” I can only hope that something positive comes out of it. That the awareness created allows us to move forward in a positive way.”

“Racism and discrimination have no place in sport or society. ” I was only here for a few weeks, but I had a great time.

“Some issues have recently come to light, and one can only hope that they will heal.”

“There has been a tremendous amount of awareness throughout the entire world, and efforts to maintain that awareness and make it a more inclusive place, whether in sport or other work places.”

When asked about the racism issue, England captain Ben Stokes said his team understood they had “a responsibility on and off the field.”

When the match begins on Thursday in Leeds, Stokes’ men will look to sweep the three-Test series, having won both previous matches by five wickets.