Kane Williamson says “We still have the energy in our side” in UAE for Indian Premier League: IPL 2021 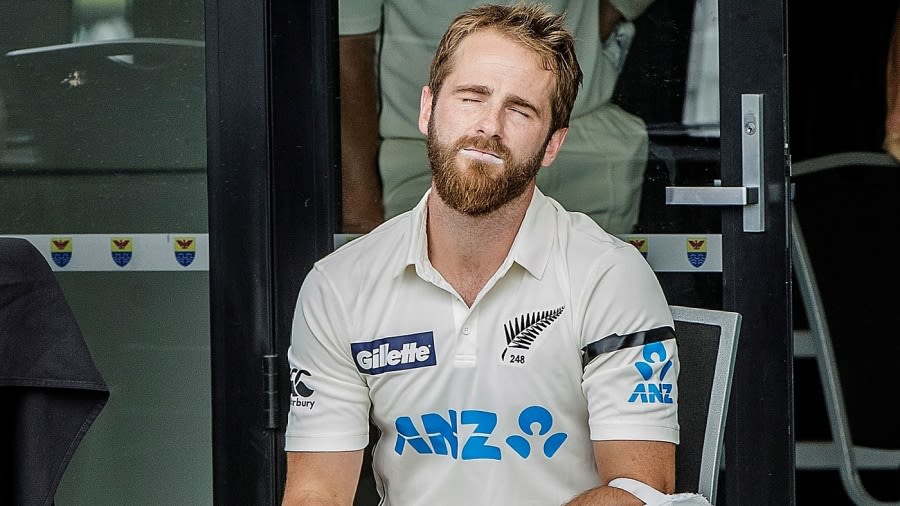 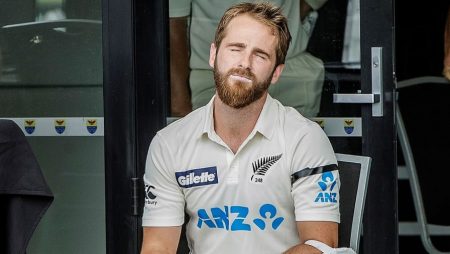 He discussed his preparations for India’s showpiece T20 tournament. In a video posted by the Hyderabad-based franchise. On their social media channels. Williamson seemed excited to be back on the field and emphasized the importance of working hard and smart.

“It has been nice to have that opportunity to try and put some time in. And I guess in terms of cricket preparation, you always just working as hard and as smart as you can. All the players will be looking to adjust to these conditions and as am I,” Kane Williamson said.

Also, Williamson acknowledged his team’s underwhelming run. During the first phase of the tournament. He assured fans that the energy was still high as the team enjoy playing together. Kane is optimistic that the 2016 champions will come up with improved performance.

“It has been a tough first half of the competition, but we still have the energy in our side to get back together and we enjoy playing our cricket together,” Williamson said.

Sunrisers Hyderabad will be keen on shedding the wooden spooner tag in the second leg of IPL. They are currently weakening at the bottom of the points table. Also, with just a single win to their title from seven matches.

Lastly, they are set to lock horns with table-toppers Delhi Capitals. On September 22 in their first clash in the UAE. A victory against the Delhi side could do wonders for their confidence.

Read more: Virat Kohli shared his thoughts on the upcoming second leg of 2021 IPL after landing in the UAE

Visit also: David Warner is the man of the Indian Premier League: IPL 2021

One Reply to “Kane Williamson says “We still have the energy in our side” in UAE for Indian Premier League: IPL 2021”