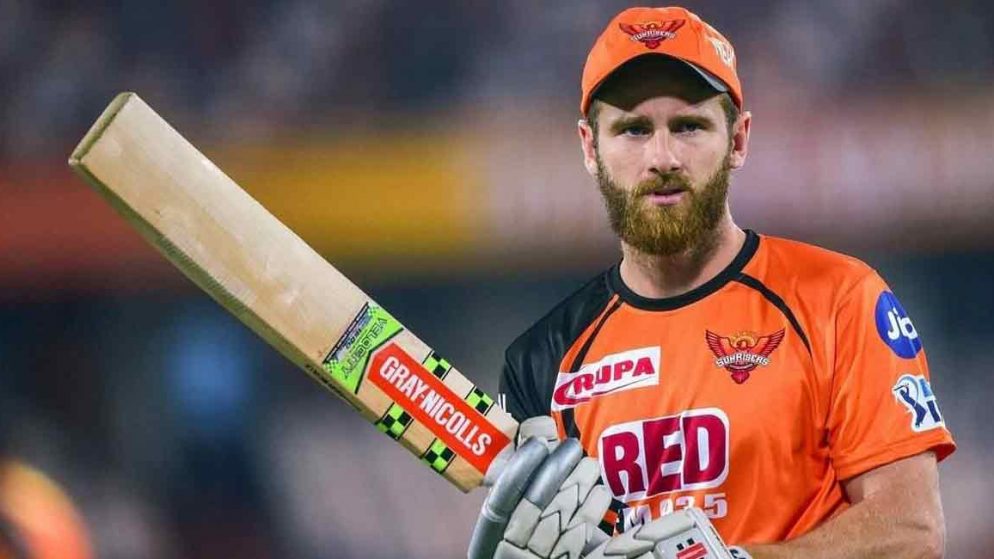 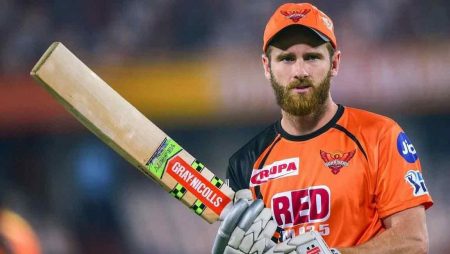 Kane Williamson, the captain of SunRisers Hyderabad, has left their bio-bubble to return to New Zealand for the birth of his child, the franchise announced on Wednesday. “Kane Williamson, our captain, is returning to New Zealand to welcome the newest member of his family. Everyone at the #Riser camp wishes Kane Williamson and his wife a happy and safe delivery!” SRH stated in a tweet. The announcement came a day after Williamson led SRH to a 3-run victory over Mumbai Indians, keeping their slim chances of making the IPL 2022 playoffs alive.

Our skipper Kane Williamson is flying back to New Zealand, to usher in the latest addition to his family.

Here’s everyone at the #Riser camp wishing Kane Williamson and his wife a safe delivery and a lot of happiness!#OrangeArmy #ReadyToRise pic.twitter.com/3CFbvN60r4— SunRisers Hyderabad (@SunRisers) May 18, 2022

Williamson’s wife and he are expecting their second child.

The New Zealand captain has played 13 matches for SRH this season after being retained by the franchise, but has struggled with the bat, scoring only 216 runs at a strike rate of 93.51.

SRH currently sits eighth in the IPL 2022 points table, with 12 points from 13 games.

On Sunday, May 22, they will play Punjab Kings in their final league stage match.