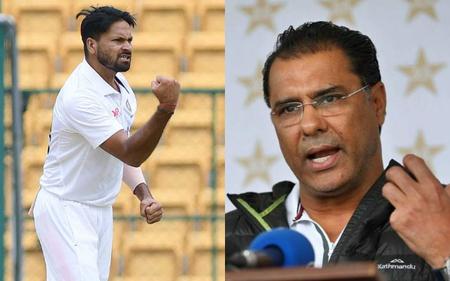 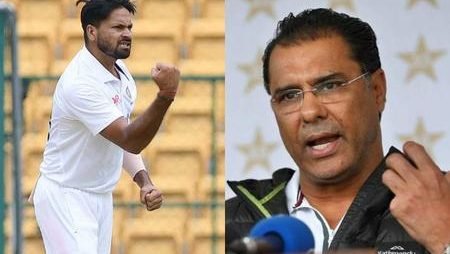 The BCCI made the decision to award a few uncap Indian players for their outstanding play on the domestic circuit, because India’s T20 World Cup contingent is expect to miss the next ODI series against South Africa.

After having a successful Ranji Trophy season with Bengal, where he took 20 wickets in nine matches, Mukesh Kumar was calls up to the national team. He was in excellent form when the Rest of India defeated Saurashtra in the most recent Irani Cup final.

When he was taking part in the “Vision 2020” campaign, Joy Bhattacharjya told a narrative about the pacer’s upbringing. Before leaving his impression on Pakistani icon Waqar Younis, who attends the tryouts on the second day, Joy remembers being impress by the quick bowler on the first day of the testing.

“He is an amazing player and the back story is just as fascinating. He is from Gopalganj. His father wanted him to join the Central Reserve Police Force. He tried three times and didn’t get in. But the best story was related to being by the director of CAB. Waqar Younis was set to come to Kolkata to have a look at players and there was a pre-trial held just to identify some of the players,”

Joy said in his interaction with Cricbuzz ahead of the start of the ODI series.

“This is the only guy…he’s the best guy playing”

Waqar after assessment and said

Mukesh couldn’t even lift 10 kg because to his extreme weakness: Physio CAB

Joy continued by describing the bowler’s low physical condition before to joining Bengal. Because he had nowhere to stay, CAB steps in and took care of the little pacer. Being put on a diet, Mukesh gradually develops physically and psychologically, leading Bengal to the Ranji Trophy semifinals.

“Then he gets into the Bengal squad but has nowhere to stay. CAB puts him up in the Eden Gardens. Kamlesh Jain, who incidentally was the CAB physio and is now for the Indian team, said that he was so weak that he couldn’t even lift 10 kgs. So they put him on a diet and a year later he bowls to put Bengal into the Ranji Trophy final. So not only does a player need luck, it takes a village to build a player.”

Read also :Naseem Shah admit to the hospital due to pneumonia.