Jos Buttler will miss Pakistan’s T20I series due to a calf injury. 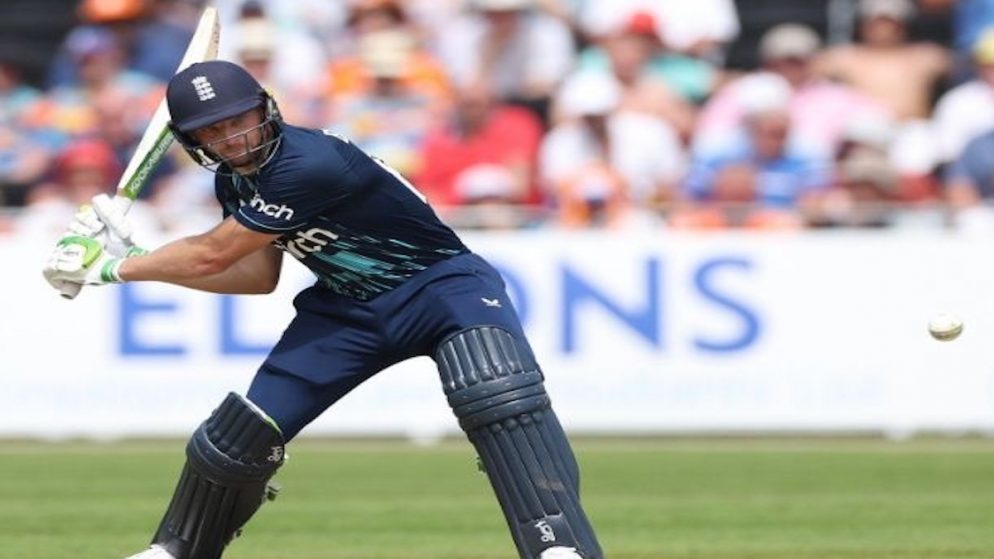 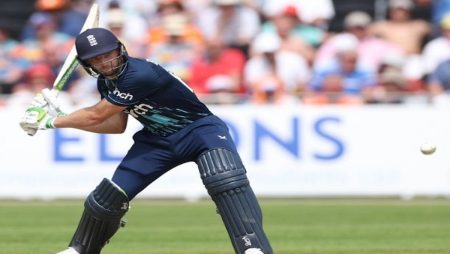 According to reports, England’s white-ball captain Jos Buttler will miss the entire seven-match series against Pakistan. Buttler, who accompanied the English team to Pakistan for the first time in his career. Reveal that he is unlikely to play in the series and will only be available for the final two games if fully fit.

Buttler, who is recovering from a calf injury, supposed to join the team late in the series. But, with the physios still assessing his injury. The explosive batter reveal that his time in the series may not come at all. In Buttler’s absence, veteran all-rounder Moeen Ali will lead the team. With the opening batter not taking any chances with his fitness, especially with the T20 World Cup on the horizon.

“You don’t want to rush it, especially with what’s coming up. We have warm-up games in Australia (prior to the T20 World Cup), so there is no pressing need to get in shape. We’ll just have to deal with it as it comes. At the moment, the best-case scenario would be if I was available for the last couple of games. It could arrive sooner or later, but the picture will become clearer in a week or so “The press quoted Buttler as saying.

I believed that my presence would be extremely beneficial: Despite his injury, Buttler intends to travel to Pakistan.

The England team arrived in India for the first time in 17 years and was greeted warmly. After pulling out of a two-match series last year due to security concerns. The highly anticipated series will begin on September 20th in Karachi, with the teams playing three more matches there before traveling to Lahore for the remaining games.

Despite the fact that he was unlikely to play in the series, England’s captain travelled with the squad to cement his nascent relationship with England’s head coach, Matthew Mott, and his new assistant, David Saker.

“It’s important just to be around the guys. “Whether or not I was fit to play games, I felt there would be a lot of value in having me here,” Buttler added.

Also Read: Mark Boucher, the new coach of the Mumbai Indians, has been praised by Jayawardene.