Jofra Archer will be out of the West Indies series after undergoing a second elbow surgery. 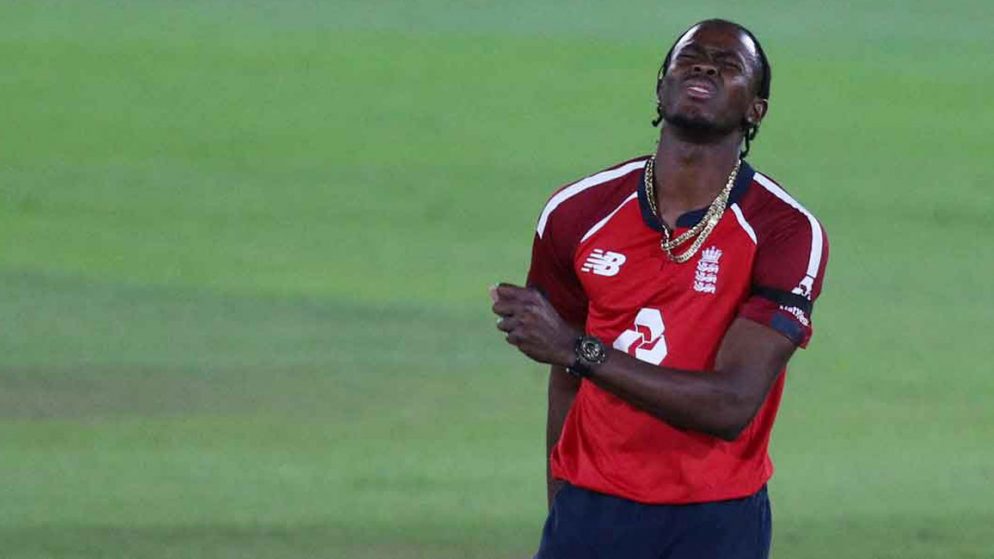 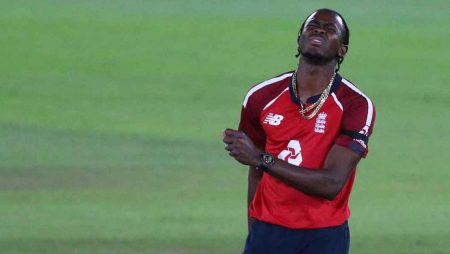 Jofra Archer will be out of the West Indies series after undergoing a second elbow surgery.

Due to a long-standing ailment to his right elbow, fast bowler Jofra Archer has been ruled out of England’s West Indies tour. The 26-year-old speedster underwent a second operation on his damaged elbow in London on Saturday, December 11. After undergoing surgery in May, the pacer returned to play for Sussex in the previous edition of the T20 Blast.

“On Saturday, December 11th, England and Wales Cricket Board can report that fast bowler Jofra Archer had a second operation on his damaged right elbow in London. “The treatment corrected his right elbow’s long-standing stress fracture,” ECB said in a statement.

From January 22 to January 30, England will face the West Indies. In five Twenty20 Internationals at the Kensington Oval in Bridgetown, Barbados. Following that, in March, the Three Lions will travel to the Caribbean Islands for three Test matches in Antigua, Barbados, and Grenada.

In the absence of Jofra Archer. England has relied on fast bowling options including as Mark Wood, Chris Woakes, and Tom Curran. In the ongoing Ashes, where the British are losing 0-2, Joe Root and his teammates are missing Archer a lot.

When England traveled India for a bilateral Test, ODI, and T20I series in March 2021, Archer last played international cricket. After making his debut in 2019, the Barbados-born batsman has played 13 Tests, 17 ODIs, and 12 T20Is for the Three Lions.

He was also a member of England’s World Cup-winning squad in 2019. Bowling the winning Super Over in the final against New Zealand at Lord’s Cricket Ground.