Joe Root on his decision to step down as Test captain. -‘Felt like a bit of a zombie almost’ 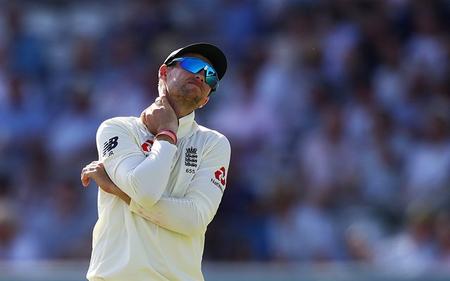 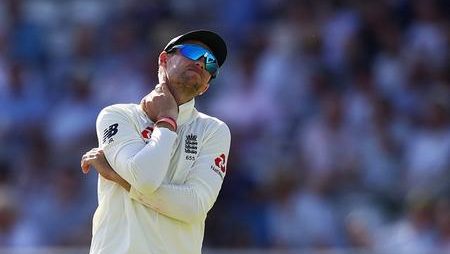 Joe Root on his decision to step down as Test captain. -‘Felt like a bit of a zombie almost’. After the team’s tour of the West Indies, Joe Root announced his resignation as captain earlier this year.

Joe Root, a star batsman for England, spoke candidly about the emotional toll that prompted him to give up his Tests leadership. Following consecutive series defeats in the Ashes and the West Indies tour, the right-hander made the choice this year. He was replaced as captain by Ben Stokes, while Brendon McCullum took over as the team’s head coach for Test matches.

Since then, England has transformed into a completely different team by aggressively chasing down several large fourth-innings totals. Root talked about how he had acted strangely when serving as England’s captain before a crucial Test trip to Pakistan.

Joe Root said: “I was thinking about something I couldn’t control”

In terms of being mentally absent in many family settings, Root remarked how the England leadership had taken a significant toll on him. He believed he could not fully enjoy his time with his family. He continued by saying that he had been contemplating the uncontrollables and that this had caused him to feel like a “zombie” within the house.

“The captaincy was starting to take a toll on me. It was getting to the point where I wasn’t really present at home. The limited time I did get to spend with family, which should be enjoyed and treasured, I wasn’t able to do that. I wasn’t really there. I came to realise that that had been the case for a little while,”

“I was there but there were times when I was thinking about something I couldn’t control or something that hadn’t happened previously. You go in on yourself. We would still do what we would normally do as a family but I would not be listening. I just felt like a bit of a zombie almost.”

Root figured that he observed his children becoming irritated with him and came to the conclusion that the captaincy had a negative effect on his character.

“I could see it frustrating the kids because I wasn’t properly playing with them or I was talking to Carrie and I would zone out. I could start seeing it have an impact on me as a person. You want to bring your personality to the role, not bring the role to your personality. It was reversing into something slightly unhealthy,”

Read also: “The Team Hasn’t Improved Much” Since Virat Kohli’s Demotion to Captain: Cricketer from Pakistan