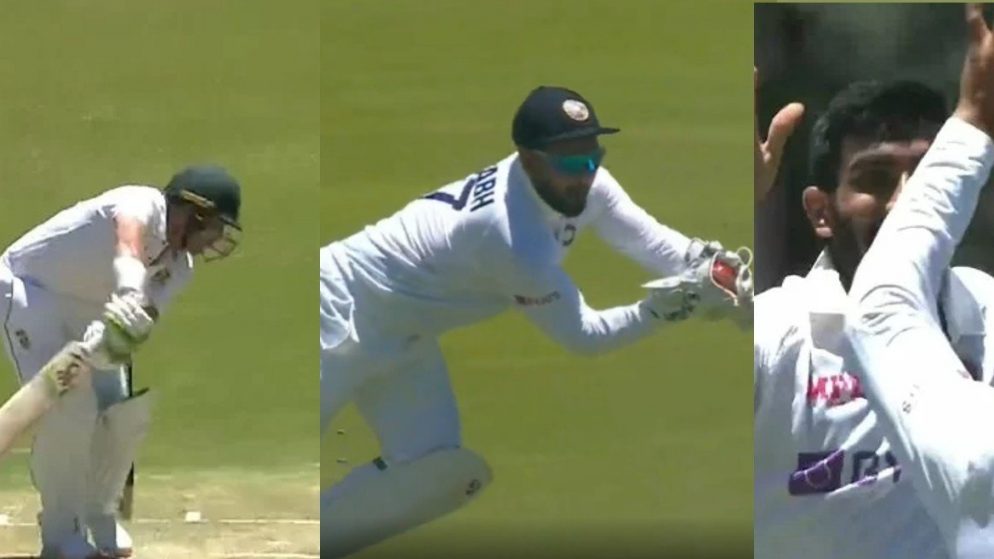 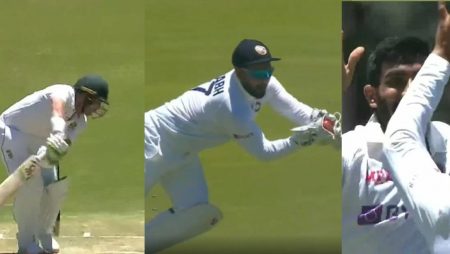 Jasprit Bumrah was in fine form. Taking two wickets on Day 4 to leave South Africa reeling at 94 for four.

On Day 4 of the ongoing first Test against South Africa in Centurion. Jasprit Bumrah was in top form, taking two wickets with sensational deliveries. Also, On Day 5, the Proteas were reeling at 94 for four and needed 211 runs, with Dean Elgar (52) holding fort at one end.

Moreover, With van der Dussen on the crease, his first dismissal of the innings came in the 37th over. Also, Van der Dussen was only able to score 11 runs off 65 balls.

Also Read: Countries with No Visa Requirements for Indians

Here is the video of Jasprit Bumrah