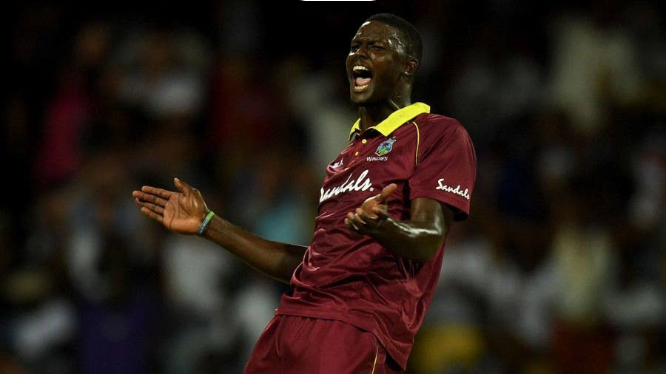 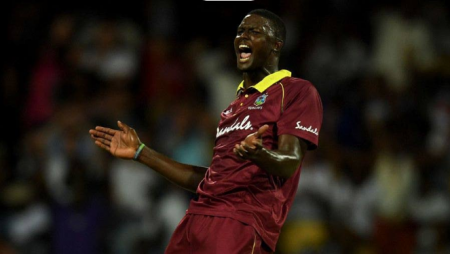 The Senior Men’s Selection Panel of CW) has named the 13-player squad to face India in the upcoming three-match One-Day International (ODI) Series in Trinidad. The CG United trophy will be up for grabs. The three matches will take place at the historic Queen’s Park Oval on Friday. July 22, Sunday, July 24, and Wednesday, July 27.

Moreover, The Selection Committee recalled experienced all-rounder Jason Holder. Who returned to the squad after missing the Bangladesh Series. To help manage his workload as a West Indies all-format player.

“As we all know, Jason is one of the best all-round cricketers in the world. We’re delighted to have him back. He’ll be re-energized, refreshed, and ready to go. We can expect to see his brilliance on the field as well as meaningful contributions off the field. ” Desmond Haynes, Lead Selector, stated in an official statement.

“We had a difficult three-match series against Bangladesh in Guyana, so we’ll be looking to bounce back when we face India in Trinidad. Some players have improved, but we need to regroup and play better against the Indians “he added

Also Read: Brad Hogg emphasizes the importance of breaks for Jasprit Bumrah to get the most out of the pacer.