James Anderson states that when Charlie Dean ran out, India lacked sympathy: “There wasn’t any compassion there at all.” 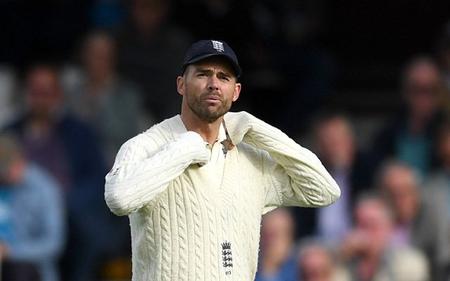 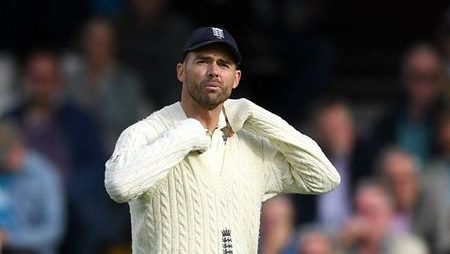 James Anderson states that when Charlie Dean ran out, India lacked sympathy: “There wasn’t any compassion there at all”. India has come under fire from James Anderson for their lack of sympathy for Charlie Dean following her exit from Lord’s.

The Charlie Dean and Deepti Sharma run-out tale simply doesn’t seem to stop. The event that decided the third and final One-Day International between India’s guests and hosts England on September 24, 2022, caused a heated discussion in the cricketing community, and some of the game’s most illustrious figures immediately entered in.

Some people criticized Deepti Sharma of India for her lack of enthusiasm, while others commended her for abiding by the regulations. Many pacers, including James Anderson of England, raised concerns about Deepti’s actions. On Twitter, England’s legendary seamer addressed the issue and stated that he “can never understand why players feel the need to do this.”

The 40-year-old claimed that Deepti had entered her delivery stride without intending to throw the ball. Anderson recently addressed the subject on the Tailenders podcast and had more to say about it.

“Within 30 seconds of thinking about it (the mode of dismissal), I was fuming. It infuriates me because I’ve been brought up in teams where we wouldn’t even consider doing something like that. And yes, it’s in the laws of the game, and they’ve changed it and it’s a run-out now. But whether it is Burnley under-11s or an England team… No. I hope people are just going to stay in their crease now. Just don’t give people the option to do it.”

Anderson also expressed his opinion that Dean did not receive any sympathy from India, which was headed by captain Harmanpreet Kaur, despite the fact that Dean appeared to be inconsolable following the event.

“This comes under it (Spirit of Cricket). I really didn’t like Charlie Dean in tears at the end, – it was a tense situation and she was dealing with it amazingly and this thing happens – and she would have felt anger. She was in tears, and the handshake from the Indian team at the end – there wasn’t any compassion there at all, they didn’t even look her in the eye. (When asked if the Indians felt guilt) Don’t do it then. They had the option, the captain had the option of saying no. [But] The captain was happy with it.”

On the microblogging platform Twitter, there have already been many verbal fights over the Deepti-Dean incident. Anderson’s outspoken attitude on the subject might start another one.