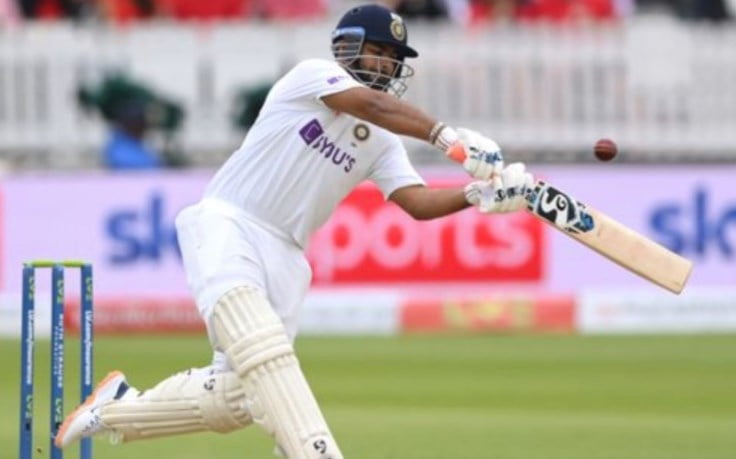 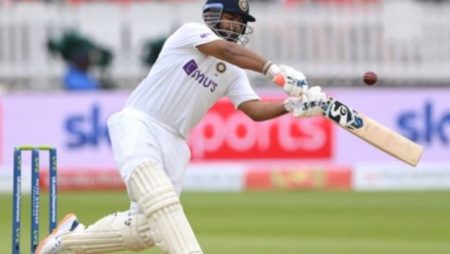 Irfan Pathan: Rishabh Pant will surpass Ravindra Jadeja as India’s highest-scoring wicketkeeper in Tests. Rishabh Pant was instrumental in India’s 2-0 Test series victory, as the Lankan bowlers struggled against him.

Former Indian all-rounder Irfan Pathan has heaped praise on Rishabh Pant following his outstanding performance against Sri Lanka. The southpaw was instrumental in India’s 2-0 victory in the Test series, as the Lankan bowlers struggled against him. Pant scored 185 runs in three innings, with a strike rate of over 120.

In fact, Pant hit a 28-ball half-century in the second Test in Bengaluru, the fastest by any Indian in a Test match. Pant was named Player of the Series due to his performance both on and off the field. Irfan was among many who praised the youngster’s outstanding performance, and he even made a bold prediction. Pant, according to the former cricketer, will surpass MS Dhoni’s record as India’s most successful wicketkeeper-batter in Tests.

Former Indian captain MS Dhoni finished his Test career with 4876 runs in 90 games for the uninitiated. Pant has already scored 1920 runs in 30 matches in the longest format at the age of 24. As a result, Pathan’s prediction has a very high chance of coming true. Meanwhile, Australian legend Adam Gilchrist holds the record for the most Test runs as a wicketkeeper.

In 96 Tests, he has a total of 5570 runs. As a result, it will be interesting to see if Pant can get past him. Meanwhile, Irfan praised Pant for taking calculated shots rather than rashly hitting. “He now tries to find a way to stay on the pitch rather than just hit.” The record-breaking knock we saw wasn’t because he didn’t play a single defensive shot. “Defense was also present,” he added.

Also Read: I’d like to be seen as a player rather than a cost:  Jofra Archer