Irfan Pathan explains why teams are afraid of RCB. 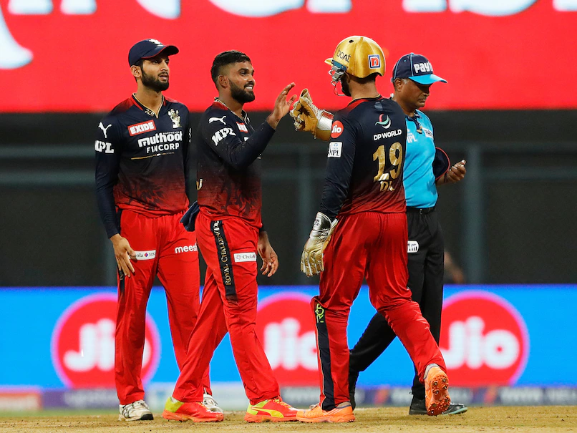 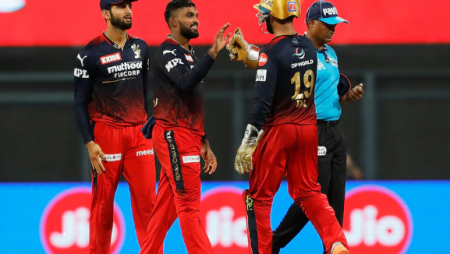 Irfan Pathan explains why teams are afraid of Royal Challengers Bangalore. Irfan Pathan believes the other teams should be wary of the Faf du Plessis-led RCB. After they made it to the IPL 2022 play-offs by the skin of their teeth.

Former Indian cricketer Irfan Pathan believes that in the IPL 2022 playoffs. All three teams above Royal Challengers Bangalore in the points table will be wary of the Faf du Plessis-led side. After Mumbai Indians defeated Delhi Capitals in their final league game. RCB became the last team to qualify for the Playoffs, riding on some luck in the most exciting IPL season. Although RCB required some luck to qualify, experts believe the team is capable of defeating any team on its day.

Also Visit: What Will Happen in the Indian Premier League 2022 Playoffs If the Weather Plays a Role?

Pathan stated that RCB recent performance in the league stages makes them a dangerous team that cannot be underestimated.

Irfan Pathan said on Star Sports’ ‘Cricket Live’: “In the TATA IPL. RCB is playing Eliminator for the third time in a row. However, the rest of the teams will be terrified of them now. They are coming off an emphatic win in their previous game. Virat Kohli appears to have regained his form, which is the most encouraging sign.”

“He appears to have rediscovered his mojo. His match-winning half-century (in their final league game. Against Gujarat Titans) will bode well for the team, while the rest of the batters are also contributing significantly. No team can take RCB for granted anymore. RCB will be a threat to all three teams above them “He continued.

Former England cricketer Graeme Swann believes that after sneaking into the playoffs, the Faf du Plessis-led side may simply blank the rest.

“I’ve got this feeling that Royal Challengers Bangalore, after sneaking in through the back door,” Graeme Swann said.