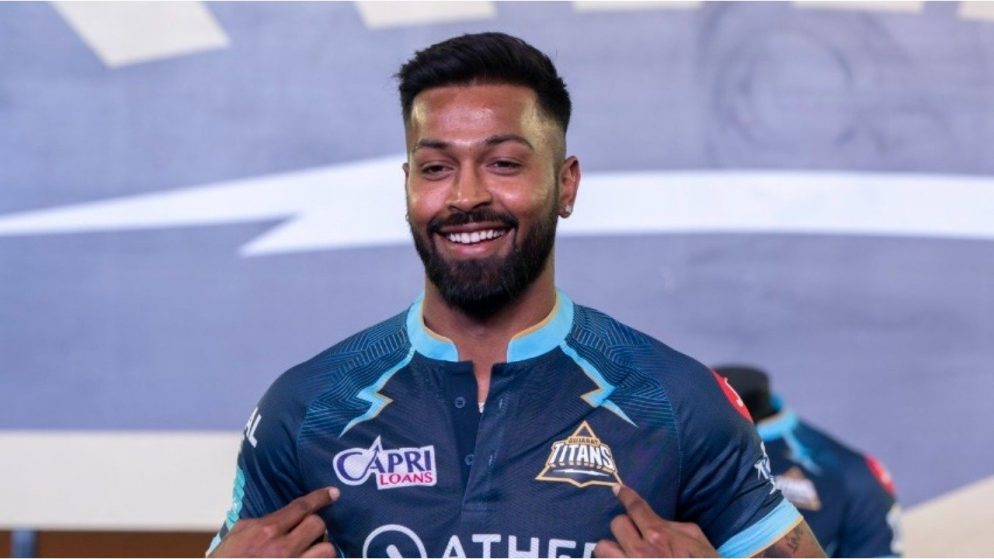 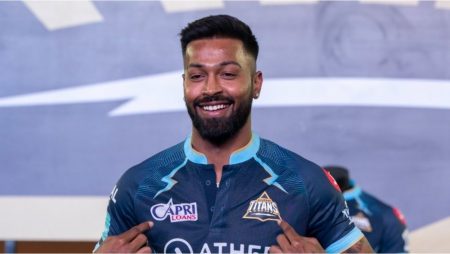 Hardik Pandya, India’s all-rounder, is gearing up to lead the Gujarat Titans in the upcoming Indian Premier League (IPL). Furthermore, This will be Hardik’s first assignment as the captain of an IPL franchise, and cricket fans will be curious to see if he can live up to the hype. The IPL 2022 season will begin on March 26, but Gujarat Titans will not play until March 28.

Hardik Pandya: How he sees Gujarat faring ahead of the tournament.

“I’m pleased with the team; it’s a new one. To be honest, we aren’t here to prove anything; we just want to play good cricket. We are here to ensure that the environment is conducive to player development. There are no such expectations; instead, we will work as a team to ensure that it continues to improve ” Hardik furthermore said in a video posted on the IPL’s official Twitter handle.

However, Hardik has missed time due to injury, and he even went to the National Cricket Academy for rehabilitation. Hardik had also played his final game for India in the T20 World Cup in 2021.

“I was just spending time with my family and working as hard as I always did. I’m going to make sure I’m well prepared “Hardik moreover stated.

Gujarat Titans are also in Group B with Chennai Super Kings, SunRisers Hyderabad, Royal Challengers Bangalore, and Punjab Kings. On March 28, the franchise will play their first match of the tournament against the Lucknow Super Giants.

Also Read: “Is the IPL bullying other boards?” former Indian cricketer after South African players skip the Bangladesh series to compete in the IPL.