IPL Auction 2022: Krunal Pandya says “We continue on our journey, carrying this wonderful experience with us” 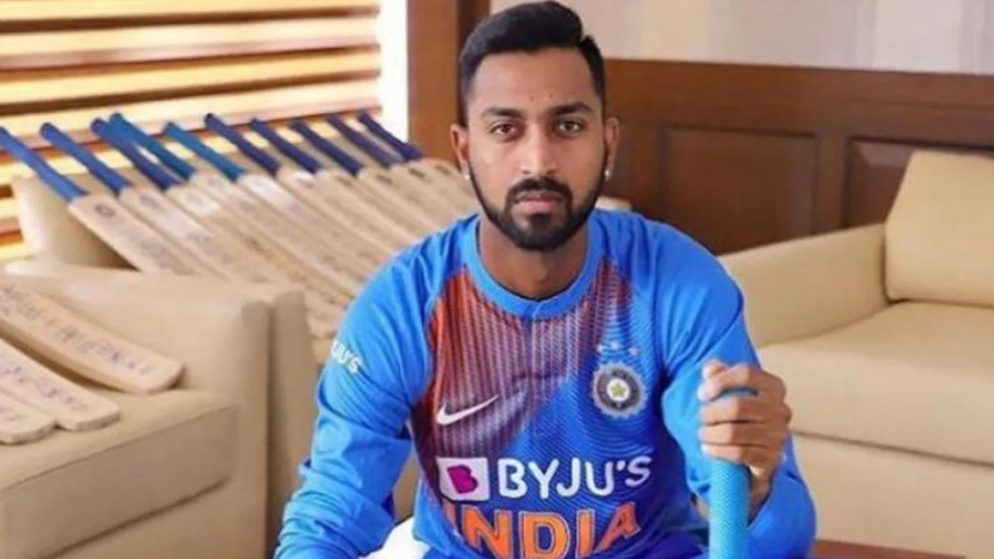 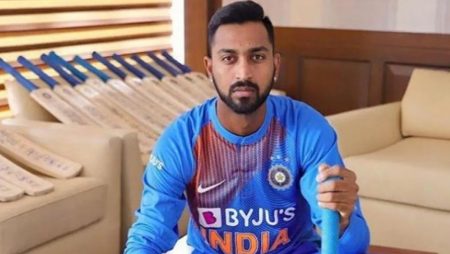 IPL Auction 2022: Krunal Pandya shared an emotional statement on his social media sites. The Mumbai Indians released Pandya before the upcoming Indian Premier League season. In 2016, the five-time champions bought the flamboyant cricketer for 2 crores at the IPL Auction. Pandya carved out a spot for himself in the team’s star-studded lineup. Over the years, he has consistently delivered strong all-around performances. Krunal Pandya expressed his gratitude to MI and its fans for their support throughout the years.

“6 years, 3 trophies, and innumerable memories later, we move ahead and carry with us this beautiful journey with @mipaltan.Thank you MI and MI plan for all the love you have shown all these years. Always grateful,” Krunal Pandya said.

IPL Auction 2022: Furthermore, Krunal Pandya represented the Mumbai Indians for six IPL seasons. Pandya featured in 85 games for the franchise, scoring 1143 runs and taking 51 wickets. Also, Mumbai shelled out ₹8.80 crores at the 2018 IPL Auction to re-sign Pandya with the help of the Right to Match card. Two new teams, Ahmedabad and Lucknow, each have three vacant spots to fill. They could look to secure Pandya’s services ahead of the mega auction. Also, considering his exploits with both the bat and ball in the IPL.

IPL Auction 2022: While Rohit Sharma has been the most successful in IPL history.
They having led Mumbai to five championship victories, retaining him was a no-brainer for the MI think tank. Also, Rohit was the Mumbai Indians’ first retention for ₹16 crores.

Lastly, Jasprit Bumrah was the second player the franchise decided to retain for ₹12 crores. Moreover, the talented batter Suryakumar Yadav and T20 veteran Kieron Pollard were announced as their final two retentions for ₹8 crores and ₹6 crores respectively.

Visit also: Ramiz Raja says “I can tell you how to get rid of Rohit Sharma right now” ahead of T20 WC 2021