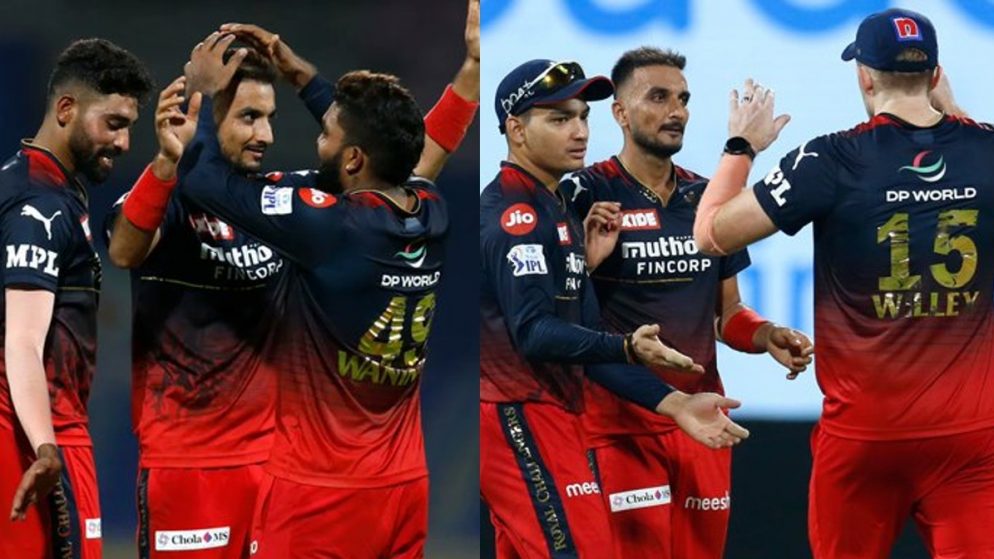 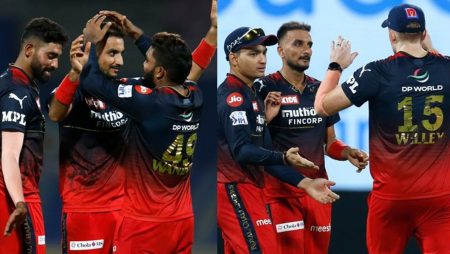 On Wednesday, Royal Challengers Bangalore used a strong bowling performance to dismiss Kolkata Knight Riders batting unit for just 128. Paving the way for their first IPL victory in 2022. Up front, Akash Deep and Wanindu Hasaranga did the damage, but KKR has a long batting lineup and hoped to stage a comeback with the hard-hitting Andre Russell in the middle. At this point, Faf du Plessis played his trump card. Harshal Patel, the RCB’s death bowling specialist and last season’s purple cap winner, was brought on and immediately cause Russell problems.

He bowled two maiden overs before dismissing the dangerous overseas duo of Sam Billings and Russell to put an end to KKR’s late-season revival hopes. He finishe with figures of 2/11 as KKR were bowl out for a lower-than-par total.

Harshal’s performance in the IPL last season earned him a huge contract extension from RCB, as well as a spot in the Indian T20 team. Former India head coach Ravi Shastri praised Harshal for maturing into a fantastic death bowler.

“He Is Not Overawed Bowling To Anybody”: Ravi Shastri

“I’ve talked to him in the Indian team; he knows his bowling.” He is self-assure and does not feel intimidated when bowling to anyone. He appeared to have been spared for Andre Russell, which is a big deal. Many people can become overwhelmed and intimidated.

“He was very clear in his mind that he was going to bowl wide, take the pace off the ball, and see how things went from there. His bowling has greatly improved, and he understands and keeps his game simple “According to Shastri.

Harshal Patel was equally impressive with the bat, hitting two crucial boundaries in the final stages of RCB’s chase to help his team cross the finish line.