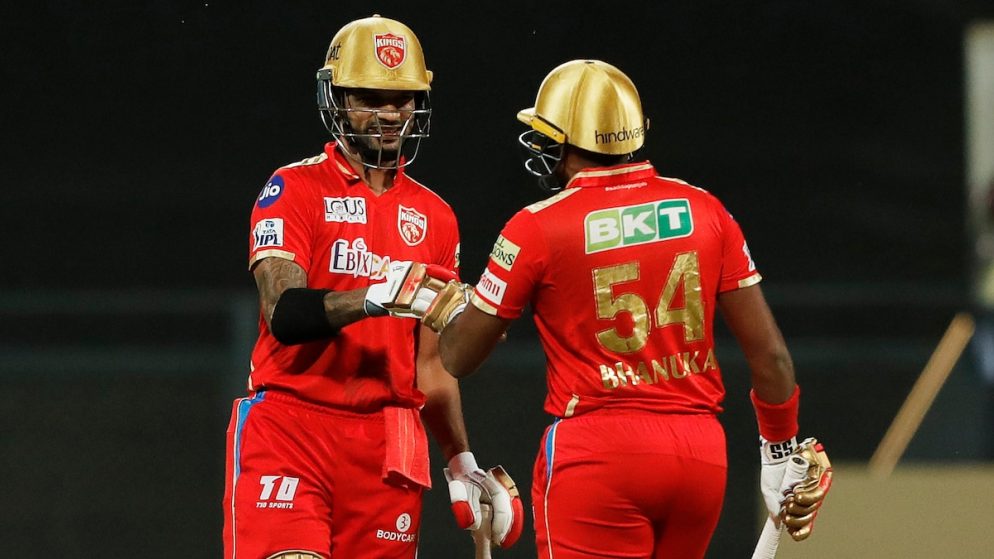 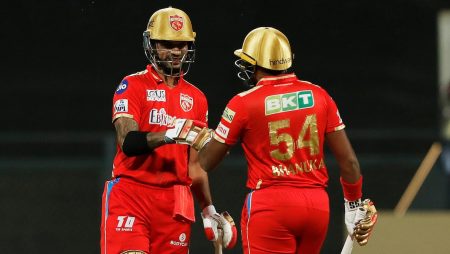 IPL 2022: Punjab Kings’ Star Batter Discusses Withdrawing From Retirement Plan. Bhanuka Rajapaksa, a PBKS wicketkeeper-batsman who had previously announced his retirement from international cricket, stated that he was instructed to do so by the Sri Lanka Cricket board.

Bhanuka Rajapaksa, a wicketkeeper-batter for the Punjab Kings. Has announced his retirement from international cricket after being told to do so by the Sri Lanka Cricket (SLC) board. Rajapaksa has been on fire for PBKS in the Indian Premier League (IPL) 2022. Scoring 75 runs in just two matches at a strike rate of 238.70. On Friday, he scored 31 runs off 9 balls against the Kolkata Knight Riders (KKR) at the Wankhede stadium in Mumbai.

“I had to withdraw my retirement letter because SLC instructed me to do so. Because I could serve the country more effectively. It’s just that I’m all the same, and I’ve been in shape thanks to my running. Only I had issues with my skin folds, which prevented me from representing my country and meeting the fitness standards “remarked Rajapaksa at a post-match press conference.

“I improved my game a little more. I hadn’t played cricket in almost four months, until I came to the IPL, because I missed the Australia tour and then the India series at home. So I came here to satisfy my curiosity. I enjoy playing cricket and plan to keep doing what I’ve been doing in the past “He continued.

Andre Russell’s unbeaten 70 off 31 balls helped KKR score 141/4 in 14.3 overs in reply to PBKS 137 to win by six wickets and make a mockery of the chase at Wankhede Stadium on Friday.

“The plan was for us to occupy the crease for an extended period of time. And put up a good score on the board. We all know that the Knight Riders are a very strong team, and we all know how powerful Russ (Russell) and Billings are. Unfortunately, we lost some wickets in the middle, and this is an area where we need to improve. I am confident that the boys will recover in the next game “said the batsman-wicketkeeper.

Umesh Yadav took four wickets for 23 runs to earn the ‘Player of the Match’ award as PBKS were bowled out for a modest 137 in 18.2 overs.

Also Read: ‘The ECB is wasting money.’ Says David Lloyd, Calling for the dissolution of The Hundred.