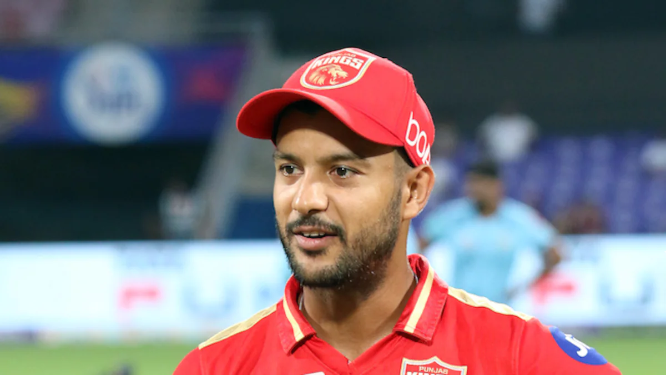 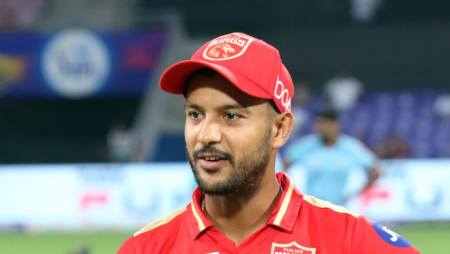 IPL 2022, PBKS Predicted XI vs DC: Will Mayank Agarwal Bat Higher Up The Order? On Monday, PBKS will take on DC at the Dr. DY Patil Sports Academy in Navi Mumbai.

On Monday, the Punjab Kings (PBKS) will play the Delhi Capitals (DC) in Match 64 of the ongoing Indian Premier League (IPL) 2022 season at the Dr DY Patil Sports Academy in Navi Mumbai. PBKS are currently seventh in the IPL 2022 Points Table, having collected 12 points from 12 games, including six wins and six losses. Despite being inconsistent, PBKS defeated Royal Challengers Bangalore (RCB) by 54 runs in Match 60, with Jonny Bairstow scoring 66 runs off 29 balls. Meanwhile, against RCB, all-rounder Liam Livingstone smashed 70 runs off 42 deliveries. Punjab, who are still in contention for a playoff spot, will be looking for a win in the upcoming game.

The Englishman was dominant in Punjab’s previous game and appears to have found his footing in the IPL 2022. He has 202 runs in nine games, including two half-centuries.

Shikhar Dhawan, who is currently sixth in the Orange Cap race, has 402 runs off 12 games in IPL 2022 and will be looking to add to that total.

The Sri Lankan was dismissed for a lowly one run off three balls against RCB. In the upcoming game, he will try to regain his form.

During Punjab’s previous game, the English all-rounder batted brilliantly and scored a half-century.

The PBKS captain’s poor batting form continued, as he was dismissed for 19 runs off 16 balls in the previous match. In the first half of the season, the batter opened for Punjab, but he is now playing a different role to give the team more balance and get the most out of Bairstow and Rajapaksa.

The wicketkeeper has batted well for PBKS and is an important cog in the team’s setup.

Harpreet Brar took a wicket in four overs against the Royal Challengers Bangalore. In addition, he could only contribute seven runs to his team’s total.

This season, the all-rounder has been a bright spot in the Punjab team. He took two wickets in four overs against RCB, conceding only 36 runs.

The spinner was in fine form against RCB, taking two wickets. In total, he has 14 wickets for Punjab in 12 games.

With 21 wickets in 11 games, the South African pacer is currently his team’s leading wicket-taker.

Arshdeep Singh has been extremely dependable and cost-effective for Punjab this season. He is expected to remain in the starting lineup.