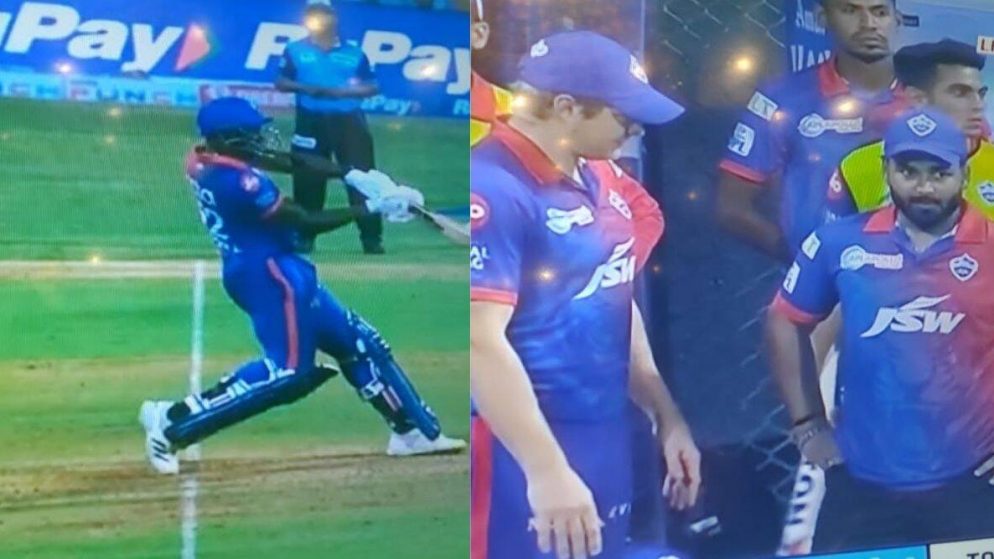 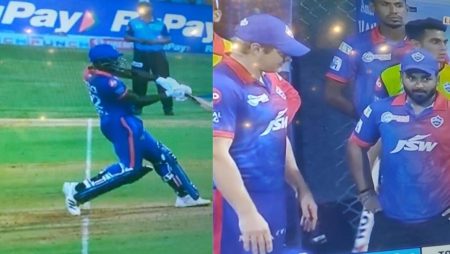 IPL 2022: Image of Shane Watson and Rishabh Pant arguing about no-ball chaos goes viral on Twitter. The match between the Delhi Capitals and the Rajasthan Royals filled with drama. The game’s final over made headlines for all the wrong reasons.

The Delhi Capitals needed 36 runs off the final over to beat the Rajasthan Royals, but when Rovman Powell hit two sixes off the first two balls, the Rishabh Pant-led side began to believe. Rajasthan pacer Obed McCoy bowled a full-toss on the third delivery of the over, which Rovman smashed for another six. The Delhi Capitals, on the other hand, mistook it for a no-ball and began gesticulating from the dugout. Pant later seen gesticulating to the two batters as they exited the field.

“Thanks, Shane Watson, for rushing to Rishabh Pant and calming him down, He’s young and there is so much to learn. Hope he doesn’t repeat such thing ever again #IPL2022,” another used commented on Twitter.

Obed McCoy of the Rajasthan Royals bowled a full-toss on the third ball of the over. The Delhi Capitals camp thought it was a no-ball. Pant was also seen gesticulating to on-field officials Nitin Menon and Nikhil Patwardhan.

While Amre was speaking with the umpire, Rajasthan Royals batter Jos Buttler walked over to the Delhi Capitals dugout and spoke with Rishabh Pant.

Finally, Obed McCoy was able to deliver the final three balls on a good spot, and the Delhi Capitals fell to a 15-run defeat. Earlier, Jos Buttler hit his third century of the season to help RR post 222/2 in 20 overs.