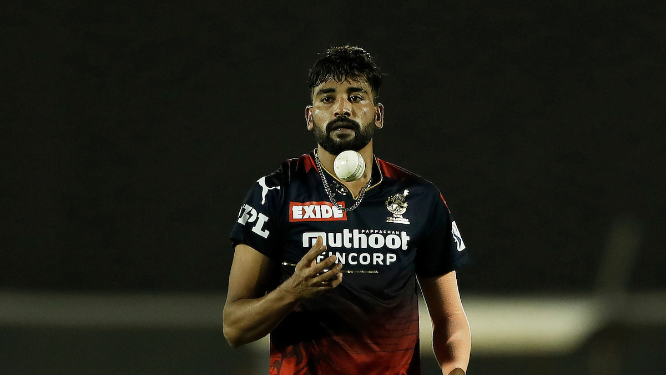 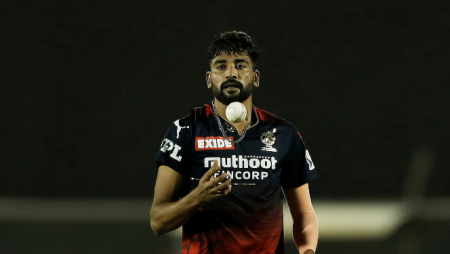 On Wednesday, Royal Challengers Bangalore will face Lucknow Super Giants in the Eliminator of the ongoing Indian Premier League (IPL) 2022 at the Eden Gardens in Kolkata. Lucknow finished third in the league stage. While RCB qualified for the playoffs as the fourth team after the Delhi Capitals lost their final match against the Mumbai Indians. The form of Virat Kohli, who scored 73 runs against Gujarat Titans in the previous game, is the biggest positive for RCB heading into this game. Glenn Maxwell is also in the running, and RCB will be looking for a complete performance against Lucknow.

Also Visit: Who scored the most goals for their teams during the IPL 2022 league stage?

The former RCB captain returned to form against Gujarat Titans, scoring 73 runs. Kohli has scored 309 runs at an average of 23.77 this season. He will now look to stand up for the team when it matters the most.

The RCB captain has been in excellent form this season, amassing 443 runs. He was part of a 115-run stand against Gujarat and would now like to play a big knock against LSG.

The batter did not bat against Gujarat in the previous game, but he has made the most of his opportunities throughout the tournament, scoring valuable runs for the side batting at No.3.

The swashbuckling batter was at his best against Gujarat Titans, scoring 40 runs off 18 balls, and he will now look to build on that momentum.

The RCB wicketkeeper-batter has been in excellent form this season, so he has been named to India’s T20I squad for the SA series as well. Karthik, who has a season average of more than 55, would love to give the RCB batting lineup a much-needed boost.

The left-handed batter hasn’t had much to do this season, but he’ll do his best if he gets a chance to bat and show his power against LSG.

This season, the spin-bowling all-rounder has punched above his weight and delivered quality performances for the franchise. Bowling to the likes of Quinton de Kock, on the other hand, would be a challenge, and it will be interesting to see how Shahbaz holds his nerve.

With 24 wickets this season, the Sri Lankan spinner is currently the second-highest wicket-taker, and he has been a key figure in providing RCB with consistent wickets in the middle of the game.

The pacer has 18 wickets this season and is an important bowler for RCB when bowling at the death. He can hold his own against the biggest hitters and is therefore skipper Faf’s go-to bowler.

The pacer replaced an out-of-form Mohammed Siraj in the last match, and it is difficult to see RCB changing the winning combination from the previous game.

Hazlewood has provided good starts with the ball for RCB, taking 15 wickets in 10 matches. He only had one bad game against the Punjab Kings, and other than that, he has been fairly consistent.