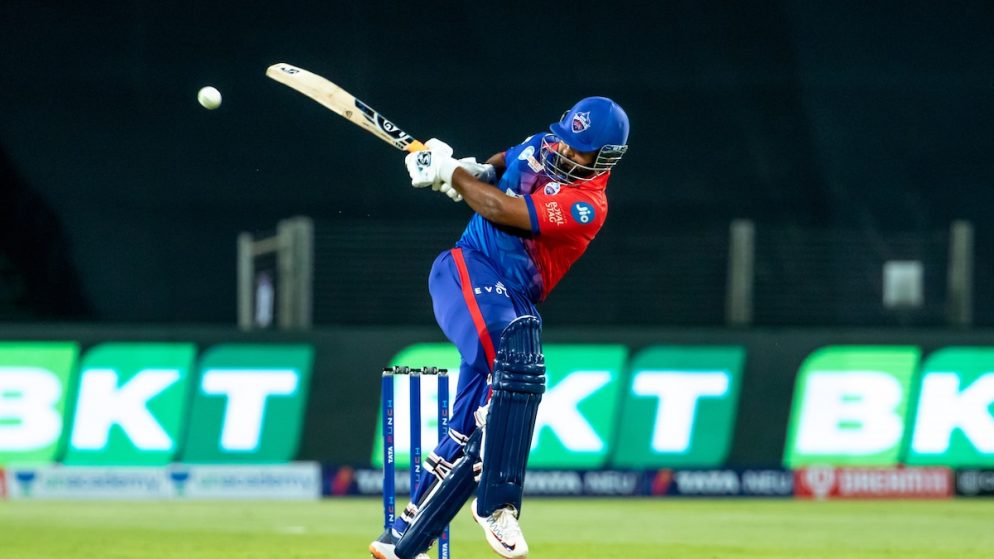 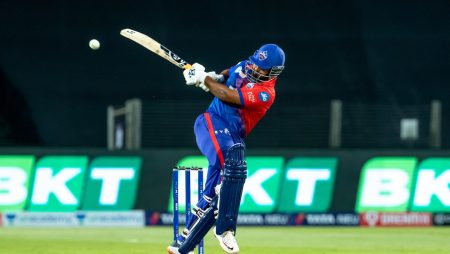 IPL 2022: David Warner Wants Rishabh Pant To Teach Him This Batting Technique. David Warner is one of the most experienced batters in the game. But there is one skill he would like to learn from young Delhi Capitals captain Rishabh Pant.

It’s a perfect homecoming for Australian opener David Warner, who returns to the franchise where he began his IPL career, the Delhi Capitals. The opening batter is set to make his IPL 2022 debut on Thursday against the Lucknow Super Giants. The T20 World Cup winner will hope for a strong showing with the bat for the Delhi Capitals, and he will look to give Rishabh Pant’s side their second win of the season. Warner expressed his excitement to return to the Delhi camp ahead of the game against LSG.

Also Visit: Josh Hazlewood will be available for RCB starting April 12 in the IPL 2022.

In 2009, David Warner start IPL career with the Delhi franchise.

“It’s exciting to be back in the franchise that helped launch my IPL career. There are some familiar faces here as well as some new faces, so I’m excited to get started “said the Australian in an official statement.

When asked about Captain Rishabh Pant, Warner replied, “Rishabh, please teach me how to play one-handed shots. He’s a young man learning the ropes of leadership, and he’s also an important member of the Indian team. I’m ecstatic, and I can’t wait to bat with him in the middle.”

The left-handed Australian is also looking forward to working with head coach Ricky Ponting, and he discussed how the World Cup-winning captain commands respect within the franchise.

“Ricky has had considerable success with DC. He’s excellent leader for Australia, and he is now highly regard as a coach. I’m excited to collaborate with him. All we have to do now is put our best foot forward and play a complete game. Fielding is the most important aspect of the game, and if we can hold our catches and field as well as we can, we will go far in this tournament “Warner stated.

Delhi had won their first match of the season, but they couldn’t build on it after losing to the Gujarat Titans. The additions of Warner and Anrich Nortje to the Delhi Capitals’ roster will provide the franchise with much-needed ammunition.