IPL 2022 Auction: Aakash Chopra says “There is a problem of plenty” 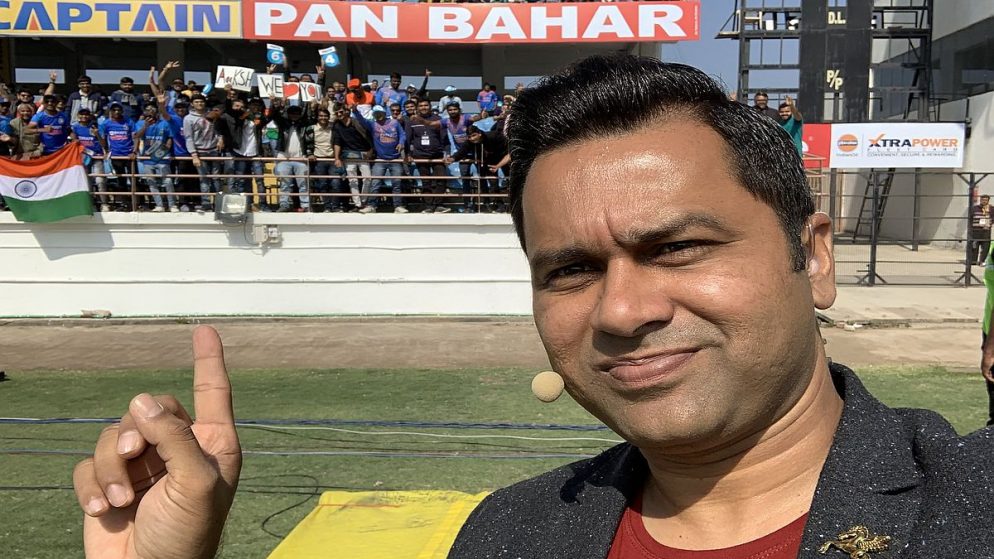 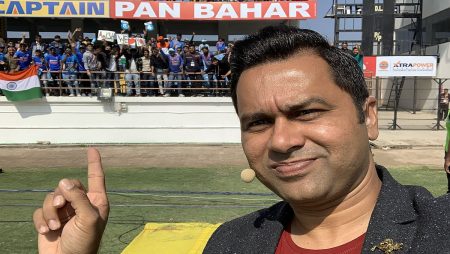 IPL 2022 Auction: Aakash Chopra has chosen his four dependents for the Royal Challengers Bangalore. It’s ahead of the 2022 IPL auction. Bangalore is currently looking for its first IPL title. However, their fortunes have recently improved. They’ve made the playoffs the last two consecutive years. RCB’s prospective retentions were discussed. Virat Kohli will almost surely be the first player retained, according to Chopra.

“Kohli’s retention is certain. But what about the other Indians – Yuzi Chahal, Mohammed Siraj, Harshal Patel, Devdutt Padikkal – I mean there is a problem of plenty. Kohli has decided that he will not remain the captain but he will be the definite first retention,” Aakash Chopra said.

Furthermore, Aakash Chopra believes Glenn Maxwell should be the only overseas player RCB should retain. After AB de Villiers‘ retirement.

“AB could have been the second retention. But now that he is not there, I don’t see any other overseas player whom you will want to retain except of course Glenn Maxwell. He is an expensive player and you will get him expensive even if you pick him from the auction. The good thing is that he has been seen playing well with this team,” Chopra said.

While Glenn Maxwell was RCB’s standout player with the bat in IPL 2021. He smashed 513 runs in the tournament. At an excellent average of 42.75 along with an impressive strike rate of 144.10. Also, Chopra believes Royal Challengers Bangalore should ensure that Chahal stays with the franchise.

IPL 2022 Auction: “What about the third? In my opinion, it should be Yuzi Chahal. You will speak to him and ask him to please stay as the third retention but that’s now going to get tricky because if Yuzi is third then whether it is Harshal or Siraj, they might want to be the third and not the fourth,” Aakash Chopra said.

“Lastly, Harshal Patel, Mohammed Siraj, and Devdutt Padikkal are the three options in my mind for the fourth retention. I want to retain Devdutt Padikkal but won’t be able to do that. Siraj and Harshal – it is like a photo-finish. I am thinking about Mohammed Siraj because his career graph has been going up,” Chopra said.

Visit also: Rahul Dravid says “This was probably lower & slower than anything I have ever experienced here” in IND vs NZ 2021