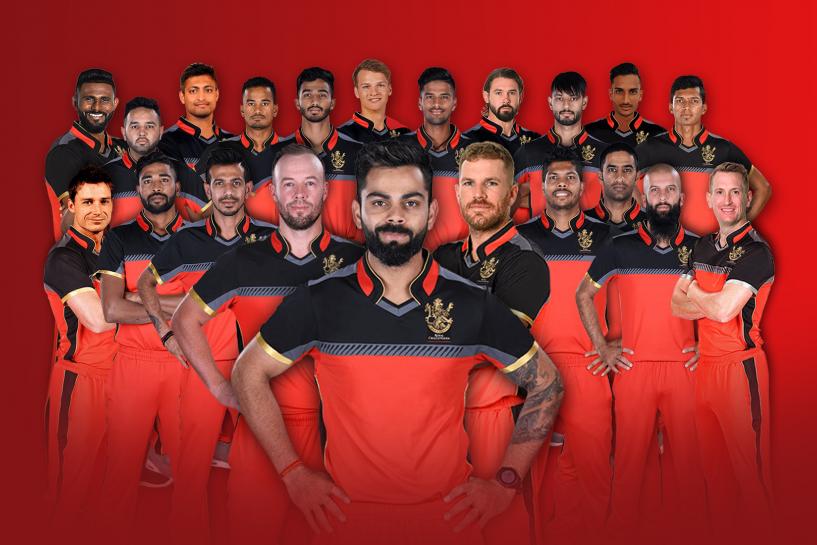 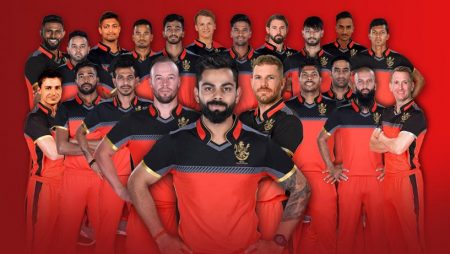 IPL 2022 auction: For the Royal Challengers Bangalore, Aakash Chopra has identified four possible retentions. Also, in preparation for the IPL 2022 auction. Then there was Glenn Maxwell, the cricketer-turned-commentator who failed to win over the cricketer-turned-commentator. Bangalore will be without the services of AB de Villiers in IPL 2022. He has announced his retirement from all forms of competitive cricket. This might open the door for the likes of Maxwell to be retained as an overseas player. RCB’s prospective retentions were brought up by Aakash Chopra. Following AB de Villiers’ retirement from cricket.

“Virat Kohli and Yuzi Chahal will be my first two choices. If I have two more in my hand, I will try for Mohammed Siraj and Devdutt Paddikal. These will be my four. I will think about these four for sure. In fact, I can think about Harshal as well – Siraj/Harshal,” Aakash Chopra said.

IPL 2022 auction, “You might be thinking about Glenn Maxwell, that why am I do not want to retain him. It is because I don’t have a hundred percent confidence. He is doing very well but I don’t know if he will continue doing that. So, I don’t want to take that chance,” Chopra added.

Lastly, Aakash Chopra also explained why he did not choose Glenn Maxwell. In one of RCB’s conceivable retentions. Chopra went on to say that the franchises should focus more. Regarding the retention of Indian players rather than those from other countries. In IPL 2021, Maxwell was the star batsman for RCB. He scored the seventh most runs in the competition. In addition, his 513 runs came at an outstanding strike rate of 144.10.

“We can get more overseas players in the market space if we want, you don’t get Indians. I look at Indians most of the time when it comes to retentions,” Chopra said.

Read more: IND vs NZ 2021: Virat Kohli shares photos of a”cool cat” with him during practice