Inzamam-ul-Haq says “If they continue like this, it will be easy for Pakistan to win” in T20 World Cup 2021 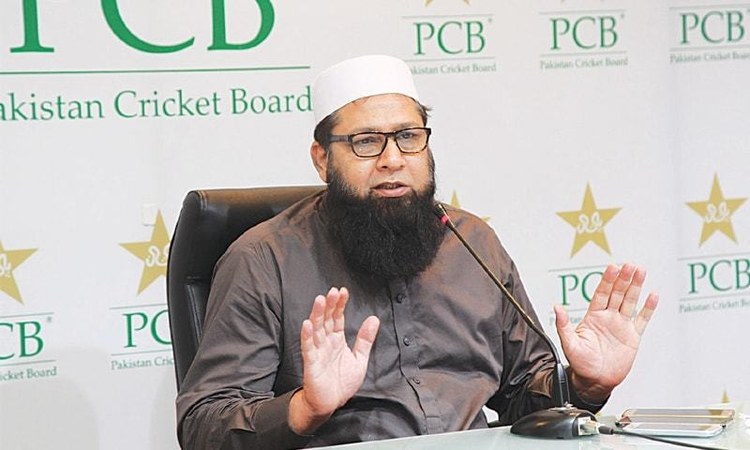 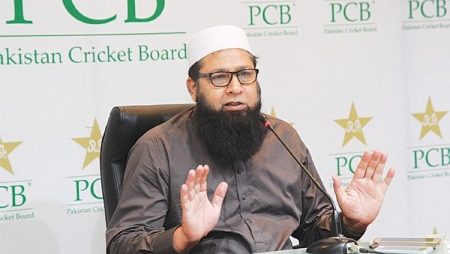 Inzamam-ul-Haq says “If they continue like this, it will be easy for Pakistan to win” in T20 World Cup 2021. Inzamam recognized the input of each player. Within the group and noted how the side is playing as a unit. He believes that in case Pakistan can keep this up for the remainder of the competition. They will win their second T20 World Cup title with ease. Pakistan has been thriving and prospering amid familiar circumstances.

Furthermore, they started with a game that ended a streak. After defeating arch-rivals India, they went on to defeat New Zealand. In addition, they have three more matches left against Scotland, Namibia, and Afghanistan. Pakistan would be optimistic about their chances of reaching the semi-finals.

“Haris Rauf bowled really well in both the games, boiled the tough overs. Each and every Pakistan player is doing their role and playing well as a unit. It is great cricket and if they continue like this, then it will be easy for Pakistan to win this World Cup,” Inzamam said.

Pakistan last won the T20 World Cup in 2009. They overcame Sri Lanka to clinch the crown. If Pakistan emerges as the group winners, they will come up. Against the second-placed team from Group 1 in the semi-finals. Pakistan was knocked out before the semi-finals of the last two seasons of the competition.

Accordingly, Inzamam reserved praise. Also, for the aggressive brand of cricket played by the players. He has asserted the importance of maintaining it. And he shed light upon Asif Ali’s role in the side. Which has been perceived differently by Pakistan fans.

“Lastly, Mohammad Hafeez is not in good touch, but he straightaway went after the bowling and scored six off the extra cover, so the players should not lose such aggression. Many people are saying that Asif Ali should be the one finishing the matches for the team, but that is not his job. His job is to increase the scoring rate. Finishing should be left up to senior players like Malik and Hafeez,” Inzamam added.

Read more: Michael Clarke says “If we win they hold their place; if we don’t, they’ll be under pressure” in T20 World Cup

Visit also: Salman Butt says “Better to talk about things that unite and not divide” in T20 World Cup 2021